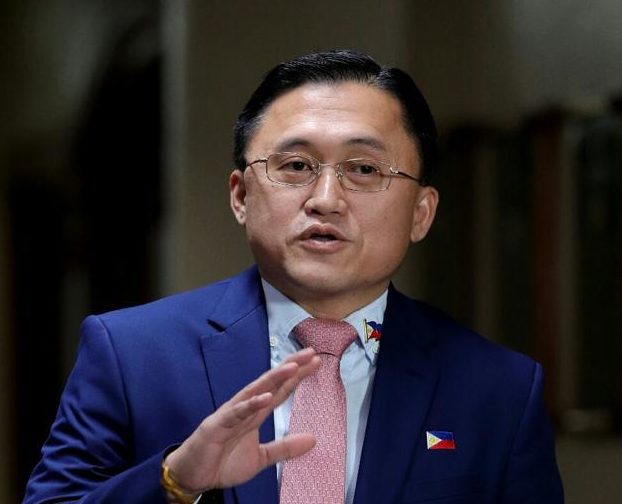 Vice President Leni Robredo earlier said that the drug war is a “massive” failure as only one percent of drugs and drug money had been taken off the streets. She also gave the drug war a score of 1 out of 100 in terms of its success.

Go said that Robredo’s basis on what would be good for the Filipino people is wrong.

The senator cited results from a recent Social Weather Stations (SWS) survey showing that 79 percent  of Filipinos are satisfied with the government’s campaign against illegal drugs.

“Between one person using her own computation giving a grade of 1 percent, and 79 percent of Filipinos who said they are satisfied with our campaign, I will choose to believe the latter,” Go said.

He insisted that eliminating drugs from the streets is a continuing effort and could not be done through simple words, but through inflicting fear.

Go also insisted that the method used in the campaign against illegal drugs is effective, saying many drug users have chosen to change their ways out of fear of getting killed.