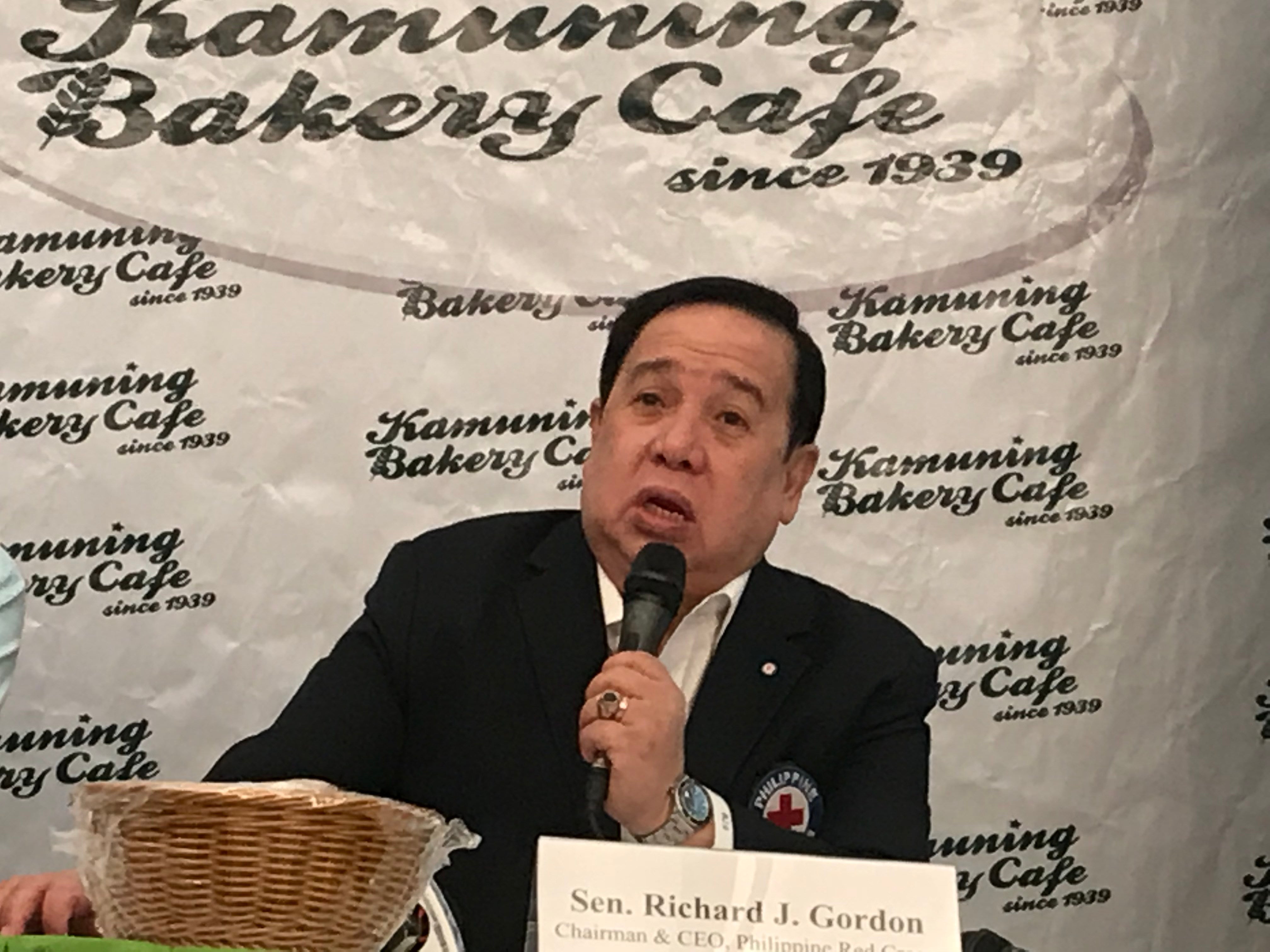 MANILA, Philippines — President Rodrigo Duterte should first convene the National Security Council (NSC) to come up with a “plan of action” for the possible evacuation of Filipinos in the Middle East, Senator Richard Gordon said.

“I suggest not a special session right away of Congress , I strongly suggest that the President call the National Security Council (NSC) right away. That means that all the people that matter can make a decision,” Gordon, who is also the chairman of the Philippine Red Cross,  said in a media forum on Tuesday.

“To obviate long debates they should present already a plan of action a structure a strategy so that we can make decisions properly,” he added.

This after the President called on Congress to convene for a special session to tackle the welfare of overseas Filipino workers in the Middle East as tensions further escalate between the U.S. and Iran.

“When you ask for a budget you have to present us with a plan on how you’re going to spend it. That’s why it’s important that we have the National Security Council prepare the parameters on how that money is going to be spent,” Gordon said.

The Chief Executive has already ordered the military to prepare its aircraft and ships for the possible evacuation of Filipinos in the Middle East.

Based on the latest data from the Philippine Statistics Authority (PSA), about 1.26 million OFWs in 2018 are in the Middle East or West Asia, which includes Bahrain, Israel, Jordan, Kuwait, Lebanon, Saudi Arabia, Qatar, and the United Arab Emirates (UAE).