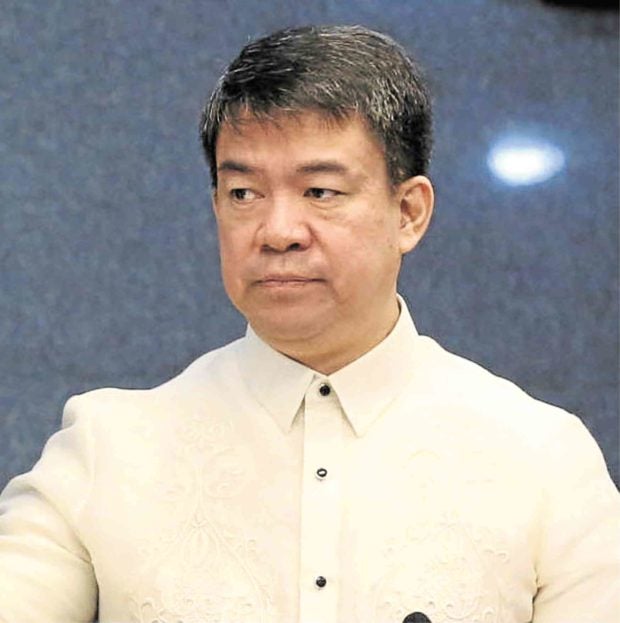 He made the remarks amid the escalating tensions between the U.S. and Iran after a top general of the Western Asian country was killed by U.S. forces in Iraq.

(Because of the tension in the middle east after an Iranian military commander was killed, I think the Department of Energy should think of possible new sources of oil then should seriously consider the alternative sources of energy.)

Pimentel added that such alternative sources of energy, such as solar energy and wind energy, should be further studied and developed.

Reports of surge oil prices surfaced after Gen. Qassem Soleimani, head of Iran’s elite Quds Force, was killed by U.S. forces in an air attack at the Baghdad International Airport.

The death of Soleimani prompted expectations of retaliation by Iran after the attack.

Pimentel also suggested that the government should explore other countries where oil can be found, such as Russia.

(There’s a lot of oil in Russia, maybe we don’t know that. We already befriended Russia, it would be a waste.)

And amid the surge of oil prices, the third tranche of excise tax increases took effect on Jan. 1.

The third tranche of the Tax Reform for Acceleration and Inclusion (TRAIN) Act will affect the prices of gasoline, diesel and cooking gas.

So can Filipinos expect a further increase in oil prices? Pimentel said that the government can suspend the imposition of excise tax they would not feel the burden.

(The government and all of us should be conscious that the TRAIN Law has a mechanism that if the price of oil shoots up higher than of the average price, the imposition of excise tax can be suspended.)