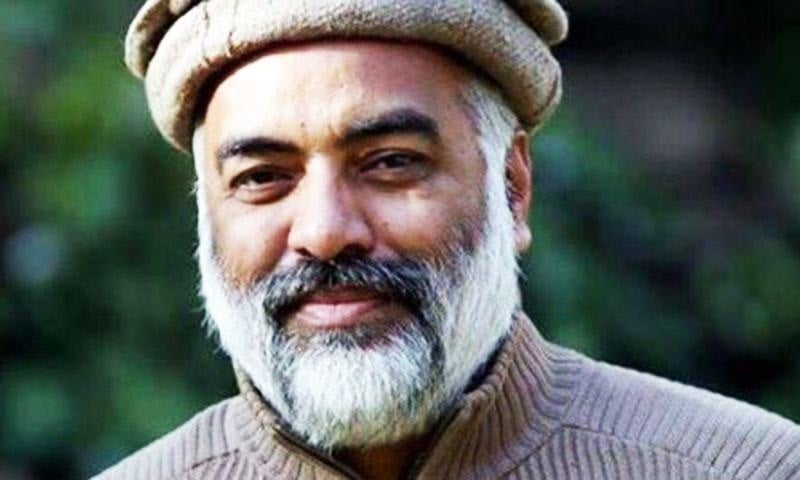 KARACHI — An antiterrorism court has awarded five-year imprisonment to journalist Nasrullah Chaudhry in a case pertaining to possessing literature against the state and spreading religious hatred.

Mr Chaudhry, a journalist associated with Urdu-language daily Nai Baat, was found guilty of committing offenses punishable under Section 11-F (i) of the Anti-Terrorism Act of 1997 (a person is guilty of an offense if he belongs, or professes to belong, to a proscribed organization), Section 11-W(i) (printing, publishing or disseminating any material to incite hatred or giving projection to any person convicted for a terrorist act or any proscribed organization or an organization placed under observation or anyone concerned in terrorism) and Section 7 (punishment for acts of terrorism).

The ATC-VI judge, who conducted trial in the judicial complex inside the central prison, pronounced his verdict reserved after recording evidence and final arguments from both sides on Dec 21.

The judge awarded him five-year imprisonment and Rs10,000 fine under Section 11-W(i) with the direction to serve one month imprisonment on default.

He was also sentenced to six-month imprisonment and Rs5,000 fine under Section 11-F(i) with the direction to serve 15 days imprisonment on default.

The court canceled his bail and sent him to the prison to serve out his sentences. However, all the sentences will run concurrently.

He was extended the benefit of Section 382-B that means the period spent in detention will be deducted from the sentence.

According to a charge sheet filed by the CTD, Nasrullah Khan Chaudhry was arrested in Karachi’s Garden area on Nov 11, 2018 on the allegations of carrying some journals and booklets about Afghan Jihad and the Punjabi Taliban which contained material intended to sow discord on sectarian grounds as well as to motivate people to take part in “Jihad”.

The charge sheet repeatedly cited the name of Khalid Mukshi, alleging that he was a leader of Al Qaeda and that the detained journalist had links with him. However, the IO did not name Mukshi as an accused or absconder in the charge sheet.

In his statement, under the Section 342 of the Criminal Procedure Code, Nasrullah Chaudhry denied the allegations and claimed that the three prosecution witnesses falsely deposed against him and in favour of the law enforcement agencies.

He claimed to be innocent having nothing to do with the alleged offence and also denied the recovery of the alleged hate material from him.

On the other hand, state prosecutor Farhana Parveen contended that a joint investigation team interrogated the accused and collected all the material evidence, including Nasrullah Chaudhry’s confession.

Defense counsel Muhammad Farooq argued that the accused was a senior journalist, who was taken away by law enforcement agencies personnel from his house on Nov 9, 2018 and subsequently handed over to the CTD, which implicated him in the present case.

Such news was published in the Washington Post, Daily Mail of the United Kingdom and the Karachi Press Club also issued a press release regarding the arrest of the accused at the hands of the law enforcement agency prior to the date of his alleged arrest shown in the FIR, he added.

In a joint statement, the journalist bodies noted that the government through law enforcement agencies and other tactics, which include torture, threats and harassment, had been trying to pressure the journalists with impunity.