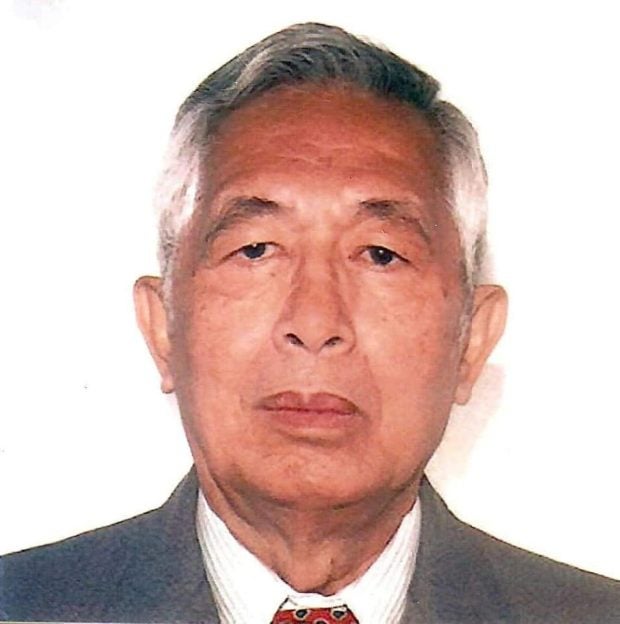 He died 6:40 p.m. on Christmas Eve at Perpetual Succor Hospital in Cebu City.

He is survived by his wife Genoveva Lopena- Torralba and eight children.

In a statement, Rep. Erico Aristotle Aumentado of Bohol’s 2nd district described as “unfortunate” the death of Torralba whom he tagged as “visionary governor of Bohol.”

He said many of the development of Bohol emanated from Torralba.

Torralba, who hailed from Barangay Patrocinio, Cortes town, was governor from April 1975 to June 1992.

He was also known as the “Father of Sandugo” and the “soft-spoken governor.”

He held top positions in private firms in Cebu and Manila before he joined the government in February 1986 after the Edsa revolution.

Under the administration of President Corazon Aquino, he became Assistant Secretary of the then-Department of Transportation and Communications (DOTC).

He was later designated undersecretary of the department while he concurrently served as president of Metro Manila Transit Corporation.

As Bohol governor, he pushed for expansion and modernization of telecommunications in the province, initiated the establishment of the Panglao Island Tourism Estate and the Bohol-Panglao International Airport.