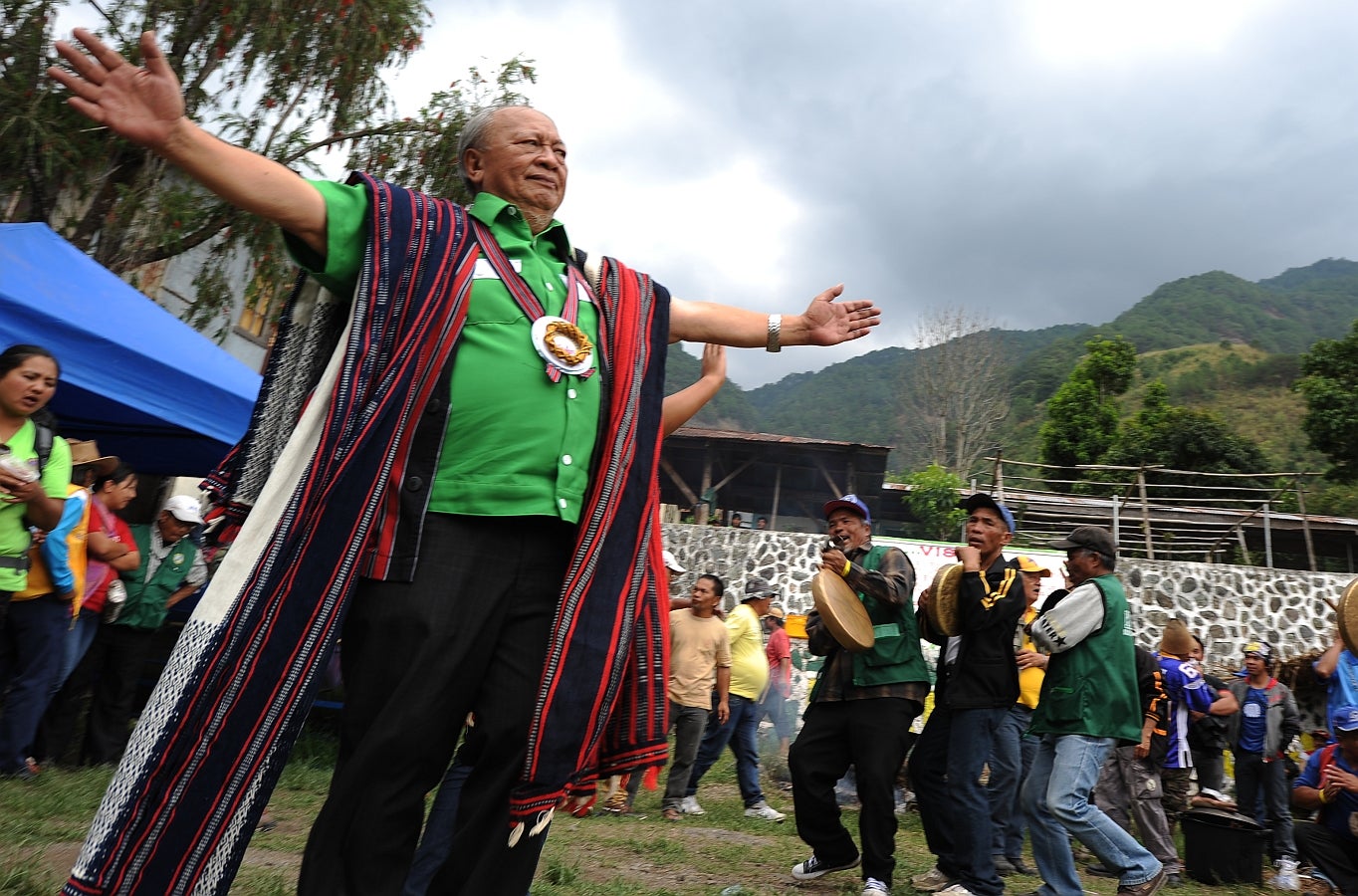 Nestor Fongwan was Benguet governor in 2016. PHOTO BY EV ESPIRITU

Before his death, Fongwan and fellow Cordillera lawmakers filed a bill proposing the creation of the Autonomous Region of the Cordillera.

Fongwan believed that the autonomy would allow Cordillerans “to determine their political status and to freely pursue their economic, social and cultural development.”

The Fongwan family had yet to issue an official statement on his death but people close to the lawmaker said he succumbed to a lingering ailment at a hospital in Metro Manila.

Known as the province’s “Action Man,” Fongwan served for three terms as Benguet governor from 2007 to 2016. He also served as mayor of La Trinidad, the Benguet provincial capital, from 1995 to 2001 and 2004 to 2007. He was La Trinidad vice mayor from 1992 to 1995 and served as councilor from 1988 to 1992.“[Fongwan] spent most of his life serving the people of Benguet through various legislative and executive positions that allowed him to hone his God-given talents and achieve success,” the Baguio City public information office said in a statement. —KIMBERLIE QUITASOL