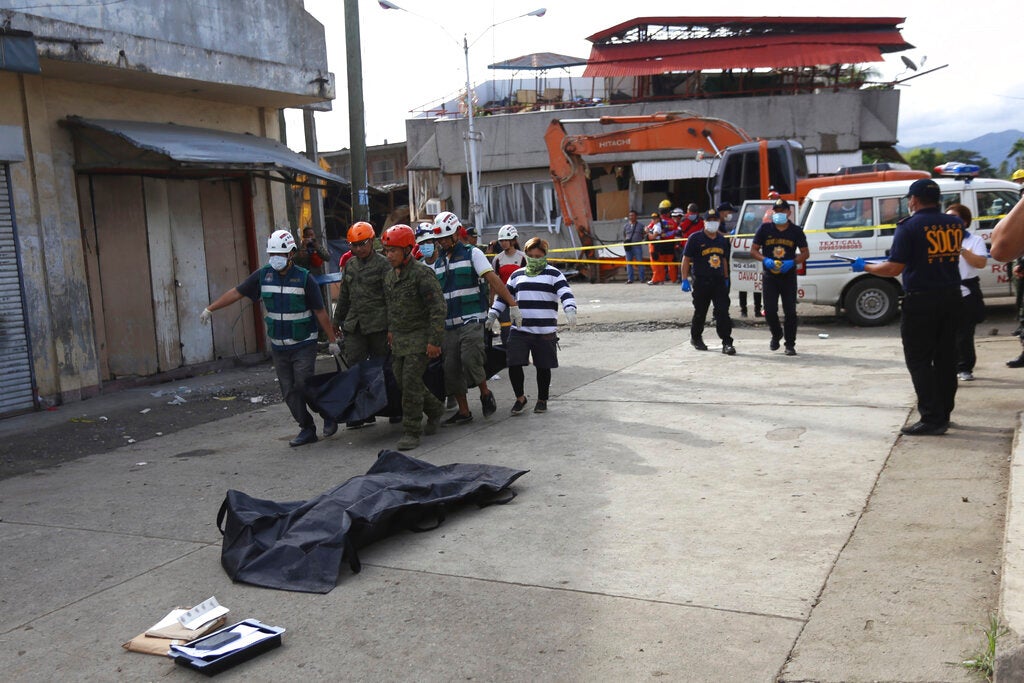 The NDRRMC, in its situation report released Wednesday, said nine were dead, 111 were injured while one was missing in Davao Region and SOCCSKSARGEN after the incident.

The total of damaged public structures rose to 41, of which, nine were totally damaged and 32 were partially damaged.

The NDRRMC reported 128 schools and 19 health facilities were also damaged by the strong tremor.

As of Tuesday, the Philippine Institute of Volcanology and Seismology reported 700 aftershocks have been recorded since the quake hit last Sunday, with 293 plotted and 70 felt.

Finding the fault that moved