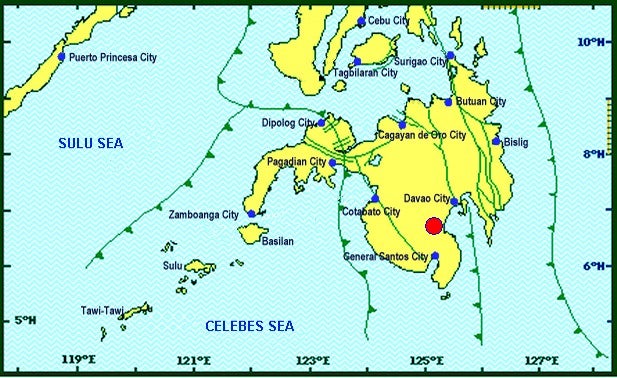 The earthquake, which was of tectonic origin, has a depth of 21 km.

Phivolcs said no aftershocks or damage are expected from the tremor.