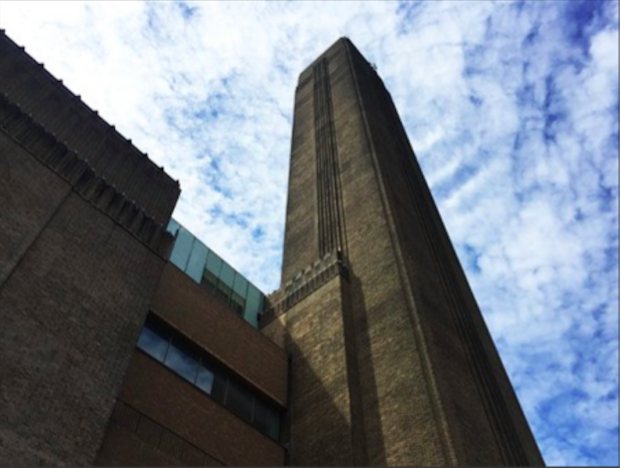 An 18-year-old has pleaded guilty for the attempted murder of a 6-year-old boy, whom he threw from a 10th-floor viewing platform in London last August.

Jonty Bravery, who is diagnosed with autism, told police he only attacked the boy to prove a point “to every idiot” for not believing he had mental health problems, as per BBC last Friday, Dec. 6.

“I wanted to be on the news, who I am and why I did it, so when it is official no-one can say anything else,” he was quoted as saying.

The victim, a French national, was only visiting London with his family when the attack was carried out. He was thrown from the 10th-floor viewing platform of the Tate Modern building on Aug. 4 by Bravery, who was only 17 then.

The 6-year-old landed on the 5th-floor roof of the art gallery and was treated on the scene before being taken to a hospital by an air ambulance, according to a UK Metropolitan Police report also on Dec. 6.

The boy suffered from severe injuries, making him lose certain brain functions and mobility in his limbs, as per report. He is still recovering through a long rehabilitation process and is reportedly showing little signs of improvement, his parents said.

“Our son still needs intensive rehabilitation since he hasn’t recovered mobility in all limbs or cognitive capacities,” the boy’s parents said in a statement. “He is constantly awoken by pain and he can’t communicate that pain or call out to hospital staff.”

“Life stopped for us four months ago. We don’t know when, or even if, we will be able to return to work, or return to our home, which is not adapted for a wheelchair. We are exhausted, we don’t know where this all leads, but we go on,” they added.

Bravery, who was charged with attempted murder on Aug. 6, reportedly went to a manager in Tate Modern on the day of the incident and confessed to the crime.

“I think I’ve murdered someone, I’ve just thrown someone off the balcony,” he was quoted as saying. He also claimed that he can hear voices in his head telling him to hurt or kill people, as per The Guardianon Dec. 6.

Other than having autistic spectrum disorder, Bravery is diagnosed with obsessive compulsive disorder and is believed to likely have personality disorder, according to the report. He has been held at the Broadmoor Hospital since October.

Bravery was set to undergo trial in February next year before he pleaded guilty.

A GoFundMe page has been set up to help the victim’s family’s expenses for the ongoing treatment.  Ian Biong /ra