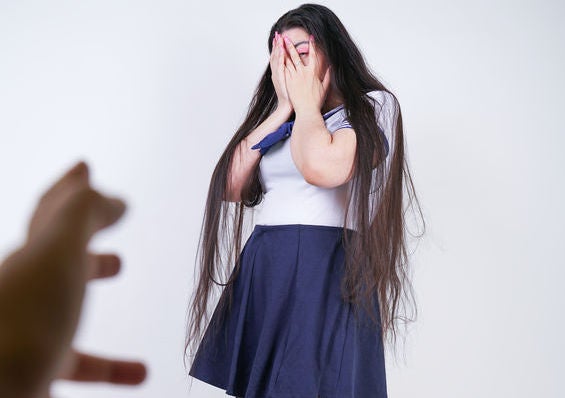 Tomohiro Maki, the president of Gainax Co., was arrested for touching a teenage voice actress and pressuring her to pose for nude photos. INQUIRER.net stock photo

The president of a Japanese anime studio who allegedly touched an aspiring teenage voice actress and also pressured her to pose for nude photos was arrested last Thursday, Dec. 5.

Tomohiro Maki, 50 years old, is the president of Gainax Co. — the company which produced the popular anime TV show “Neon Genesis Evangelion”, among others. Maki denied the allegations by claiming he took the photos because of the teenager’s request, as per Kyodo News on Dec. 5.

The Tokyo Metropolitan Police Department reported that Maki is a suspect for engaging in obscene acts with the girl on four separate occasions between Feb. 6 to 23 as per Yomiuri Shimbun via Sora News 24, on Dec. 5. Maki allegedly made the girl, who is around the age of 15 to 19, bare her body in his condominium in Tokyo.

According to the report, the president of the company justified the shoot to the woman as a “practice for when you become famous and people take pictures of you.”

The teen filed a formal complaint with the Tokyo police last February.

Maki made the woman, who signed a contract with the company, stay at his residence in Tokyo, according to Kyodo News, making it appear that his place was a women’s dormitory. Cha Lino/JB