Culmination of the founding anniversary of the town of Virac in Catanduanes province. The festival’s name is Bicolano for birthday of Virac. There will be an ultramarathon, Marian procession, concelebrated Mass and music festival. 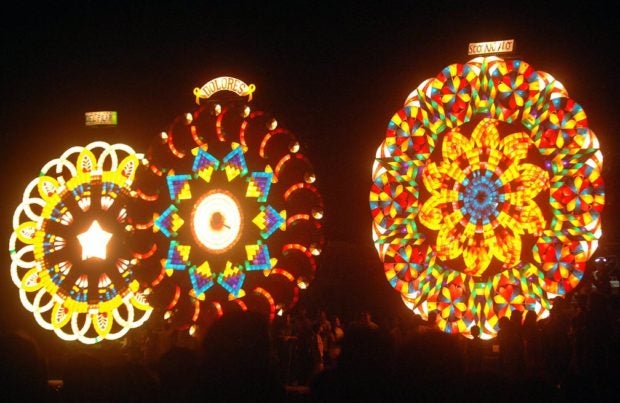 The “parol,” the quintessential Filipino Christmas symbol, lights up in a series of activities in San Fernando City, Pampanga province.

Twelve villages in the city will join this year’s competition.

The city of Meycauayan in Bulacan province celebrates its 13th cityhood anniversary. On Dec. 10, 2006, residents ratified Republic Act No. 9356, Meycauayan City’s charter, through a plebiscite.

Anniversary festivities include a sportsfest, Zumba and parade.