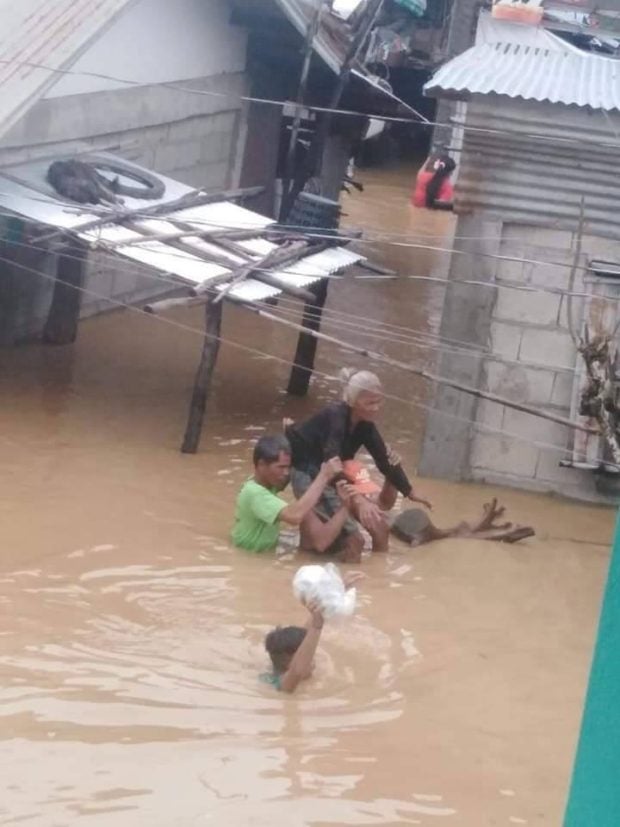 MANILA, Philippines – Several residents of a town in Isabela have asked their local officials to help them evacuate from their homes as flash floods left them trapped on their roofs.

Photos sent by residents of Barangay Quinagabian in Sta. Maria town on Thursday showed residents looking on as flood waters — ranging from waist deep to as high as one-story building — moved across town. 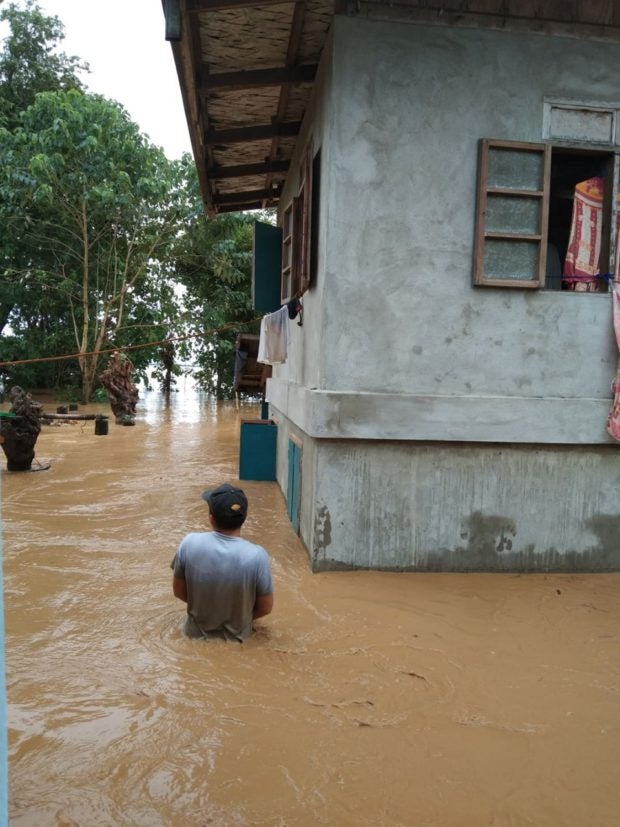 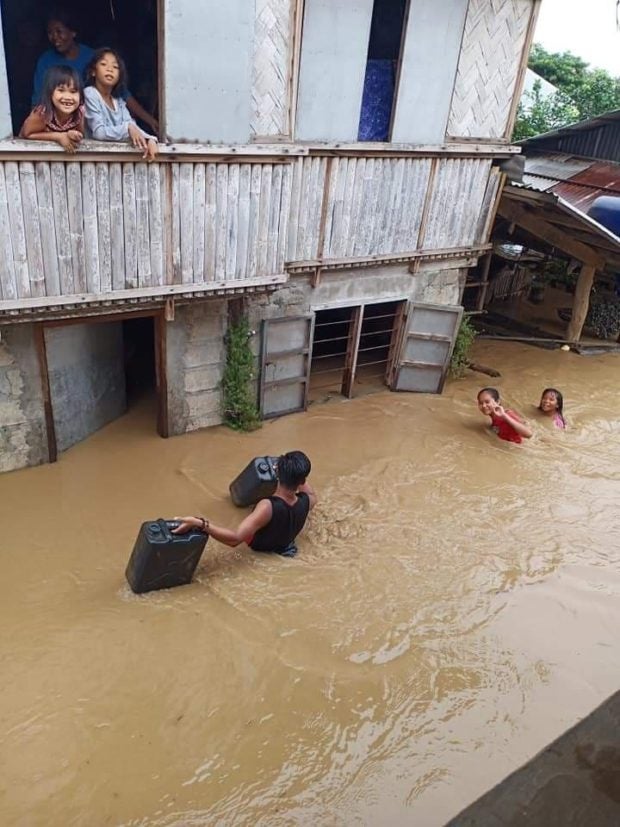 According to Carla Cabauatan and Ronald Gatan, several residents were already evacuated earlier by local authorities and the Bureau of Fire Protection, but some were still left standing by at their homes.  Some, however, also opted to stay indoors and guard their properties.

“Yes, meron na po [there were evacuations] they were evacuated to the evacuation area but not all of them. Others are still in their houses to secure their properties,” Gatan said in a separate message.

Residents are suspecting that the flash floods may have been caused by the overflowing of Magat Dam, which was filled as Typhoon Tisoy ravaged through portions of Bicol Region, Southern Luzon, Northern Luzon, and Central Luzon.

Dam information from the Philippine Atmospheric, Geophysical and Astronomical Services Administration (Pagasa) showed that Magat Dam’s water level as of Thursday morning was at 191.61 meters, whereas its normal high level is at 190 meters.

Earlier, reports said that Isabela province’s capital of Ilagan was already placed under a state of calamity due to damage sustained from Tisoy.  According to estimates, the typhoon caused billions worth of damage just in Sorsogon and Albay alone.