In a tweet, Yulo posted a photo of his six-pack abs late Tuesday night. 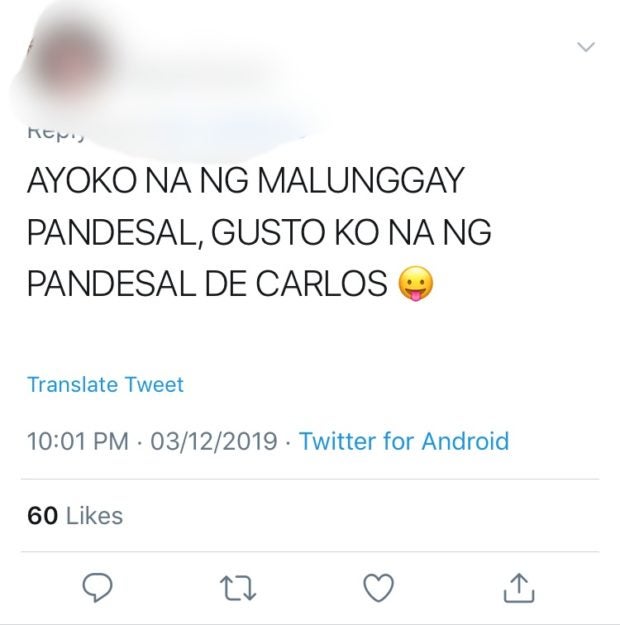 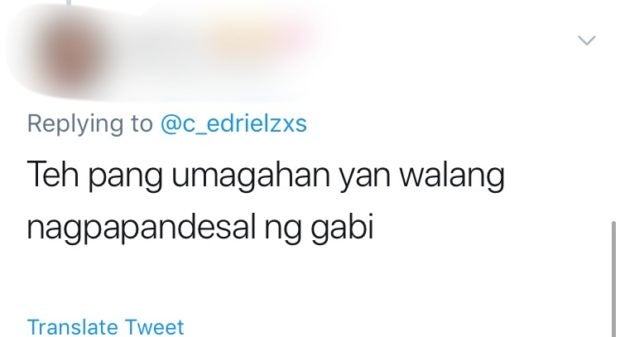 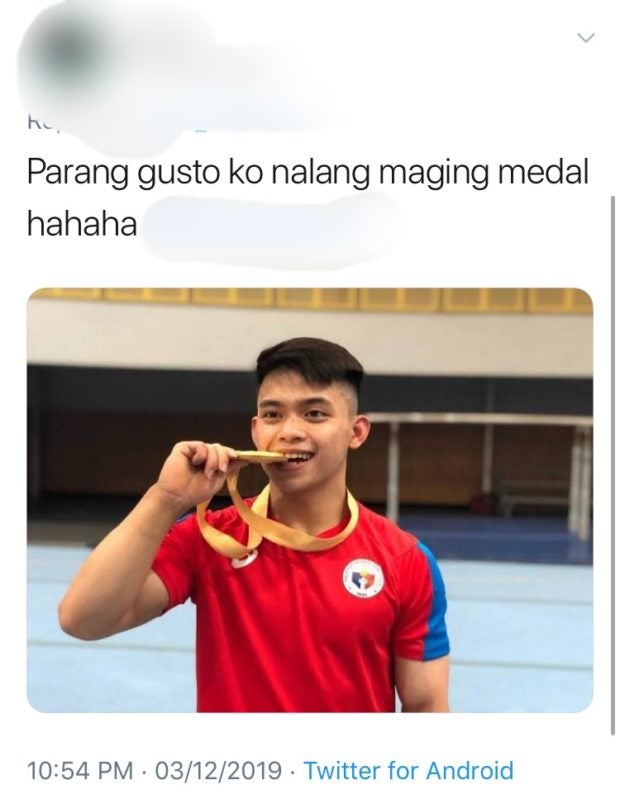 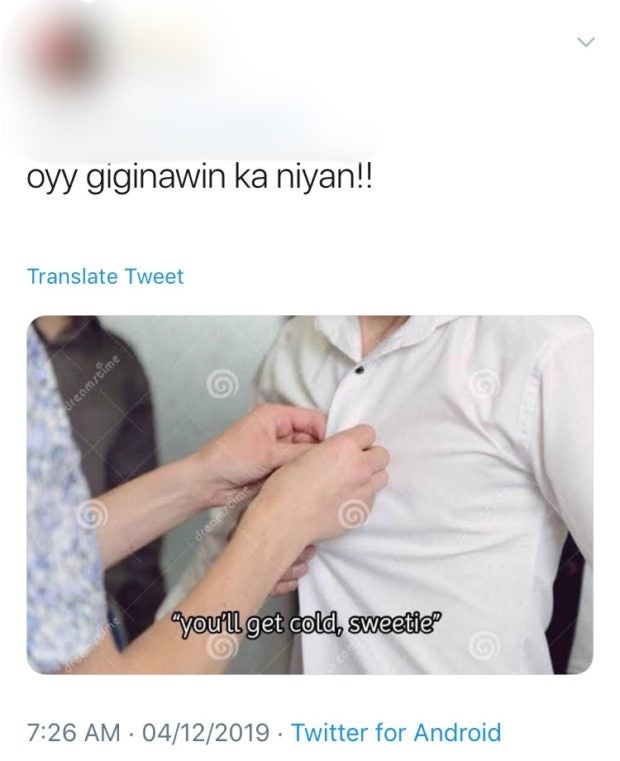 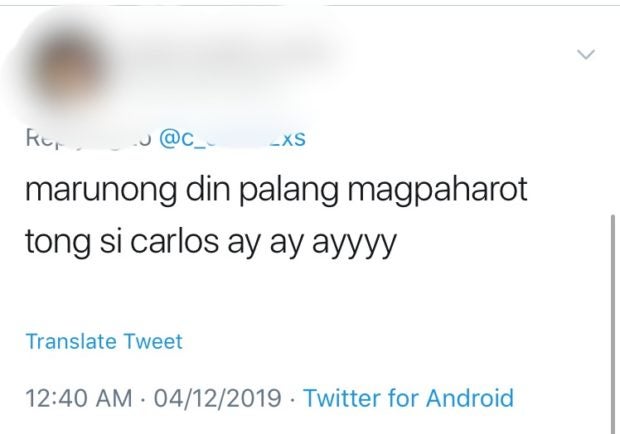 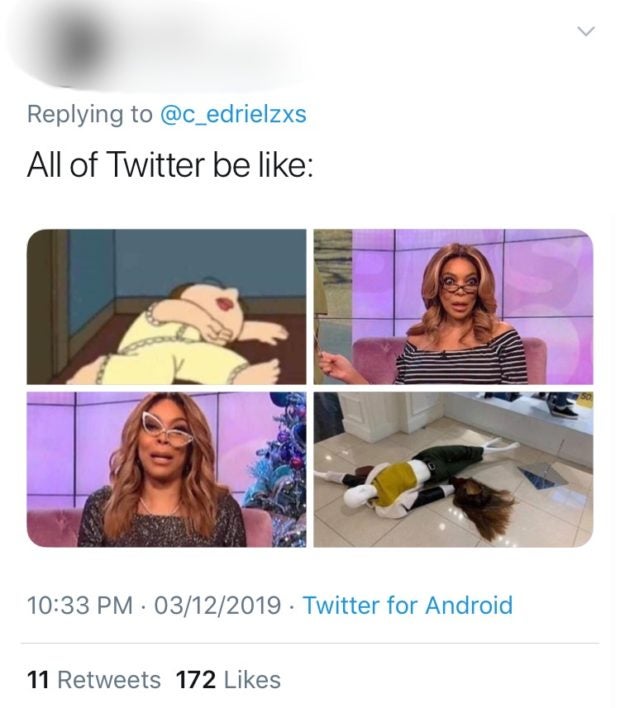