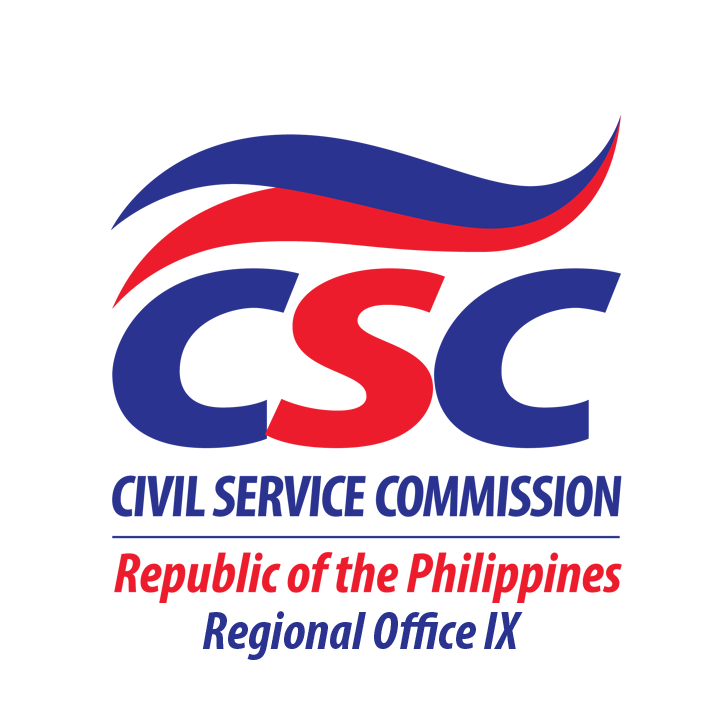 MANILA, Philippines – The Civil Service Commission (CSC) has announced the suspension of work on Tuesday due to Typhoon Tisoy (International name: Kammuri).

Work at its headquarters in  Quezon City will also be suspended.

Tisoy made landfall early Tuesday morning in Sorsogon, and is moving west at a speed of 20 kilometers per hour (kph).  The state weather bureau said the typhoon slightly weakened after hitting land, but remains to be a destructive force.

It is now packing maximum sustained winds of 155 kph and gustiness of up to 235 kph.  The latest forecast said that Tisoy’s eye was last seen in the vicinity of San Pascual, Masbate (Burias Island).