BACOLOD CITY – The theft of a helmet that was sold for P150 triggered the deadly fire that killed six persons at the Java Pension House at the corner of Gonzaga and Locsin Streets in Bacolod City last Nov. 26.

The alleged thieves used a lighter to cut the strap of the helmet but its flames ignited the motorcycle where the helmet was attached to.

The burning motorcycle parked on the ground floor of the pension house triggered the deadly blaze that crept through the building, the police said.

The police said two of the three suspects had been arrested on Friday.

They were Venancio Valeriano, 27, of Barangay Amayco in Murcia town, Negros Occidental; and Rodolfo Inson Jr., 23, of Barangay 40 in Bacolod City. 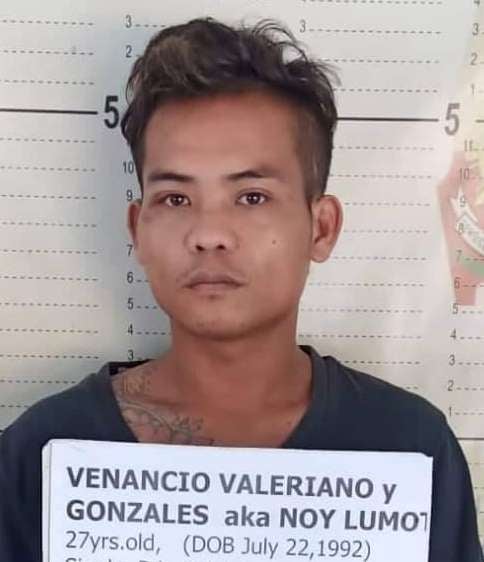 Sedel said witnesses gave information that matched the profiles of the suspects, who were later identified through the police rogues’ gallery.

Valeriano and Inson told the police after their arrests that they were roaming around the downtown area with their companion when they passed by the Java Pension House and saw the helmet attached to one of the motorcycles parked on the ground floor of the establishment. 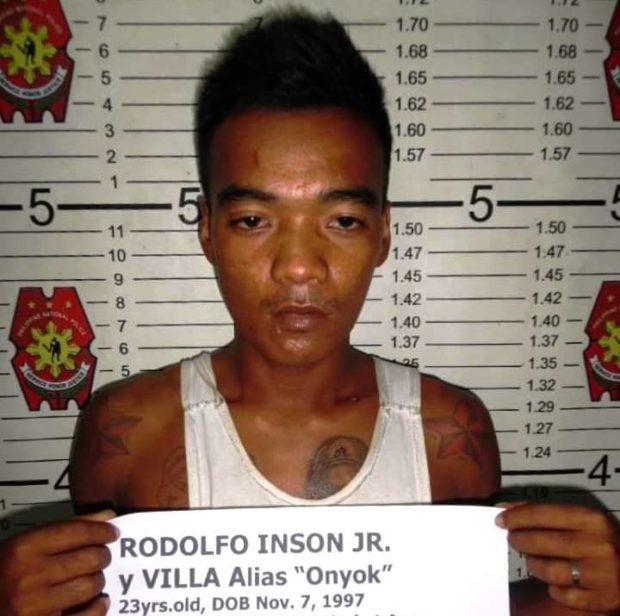 Since they did not have scissors or knives, they used a lighter to burn the strap of the helmet but the motorcycle caught fire, Sedel said.

The suspects escaped and sold the helmet for P150, said Sedel.

The suspects were eating when they heard an explosion, the police official said.

He said the suspects returned to the Java Pension House to see the fire.

Charges of arson with multiple homicide and physical injuries would be filed against Valeriano and Inson as well as their companion.

Valeriano and Inson have previous cases of theft.

Sedel said the three suspects knew each other while detained during their previous arrests for various offenses.

The deadly fire in the pension house killed Christopher Java, 33, and the owner of the pension house; his mother Magdalena, 73; his son Christian Miguel, 12; the boy’s nanny, Ronalyn Dacalio, 43; Arnold Felomino, 58, who was assigned at the front desk, and Arnel Bajenting, 42, a guest from Cebu.

Investigation by the Bureau of Fire Protection in Bacolod showed that the fire started at the ground floor of the pension house, which matched the narration of the police.