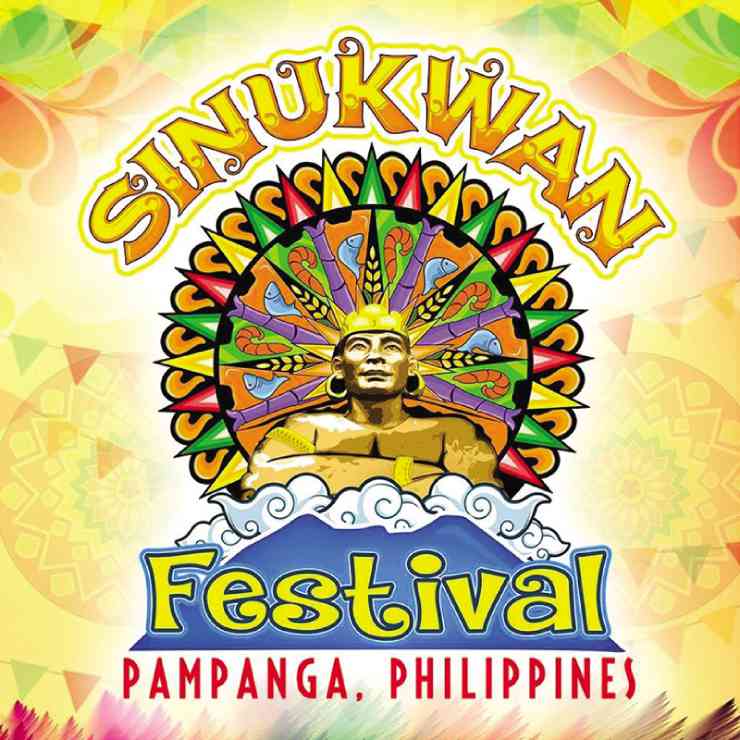 The weeklong festival in the City of  San Fernando, Pampanga province, is an homage to Aring Sinukwan, god of ancient Kapampangans. Activities include spoken word competition, folk music and dance workshop, photo contest and food and crafts fair.

The metamorphosis of Dasmariñas in Cavite province from a town to now a bustling city is celebrated in a daylong festival. A proclamation declared Nov. 26 as special nonworking day in Dasmariñas City. There will be a float parade and a street dancing competition.

A cultural festival in Sarangani province. “Munato” was derived from the vernacular “unang tao,” or early inhabitants, who passed on a rich cultural heritage to the people of the province. Activities include craft conference and exhibition, flowerhorn and beta fish show, folk dance competition and cultural show. Munato was given the Pearl Award several times by the Association of Tourism Officers of the Philippines.