A portion of municipal district of Dulawan and Libungan was merged to create Midsayap as a separate town in Cotabato province through Executive Order No. 66 signed by then President Manuel Quezon. Midsayap started as a fifth class municipality, but was reclassified in July 1996 as a first class town and is now a center of commerce, trade and education. It had a population of 151,684 in 2015 and has 57 barangays as of September this year. 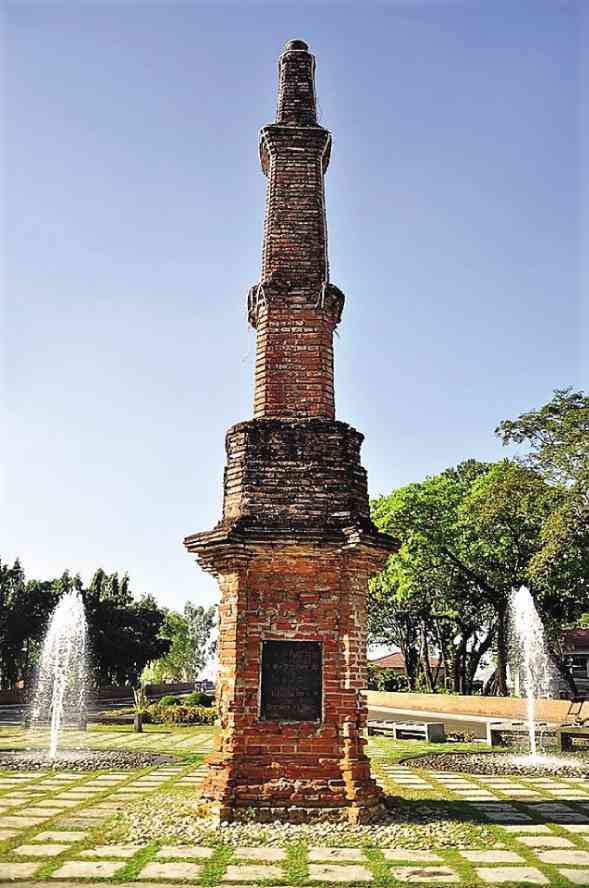