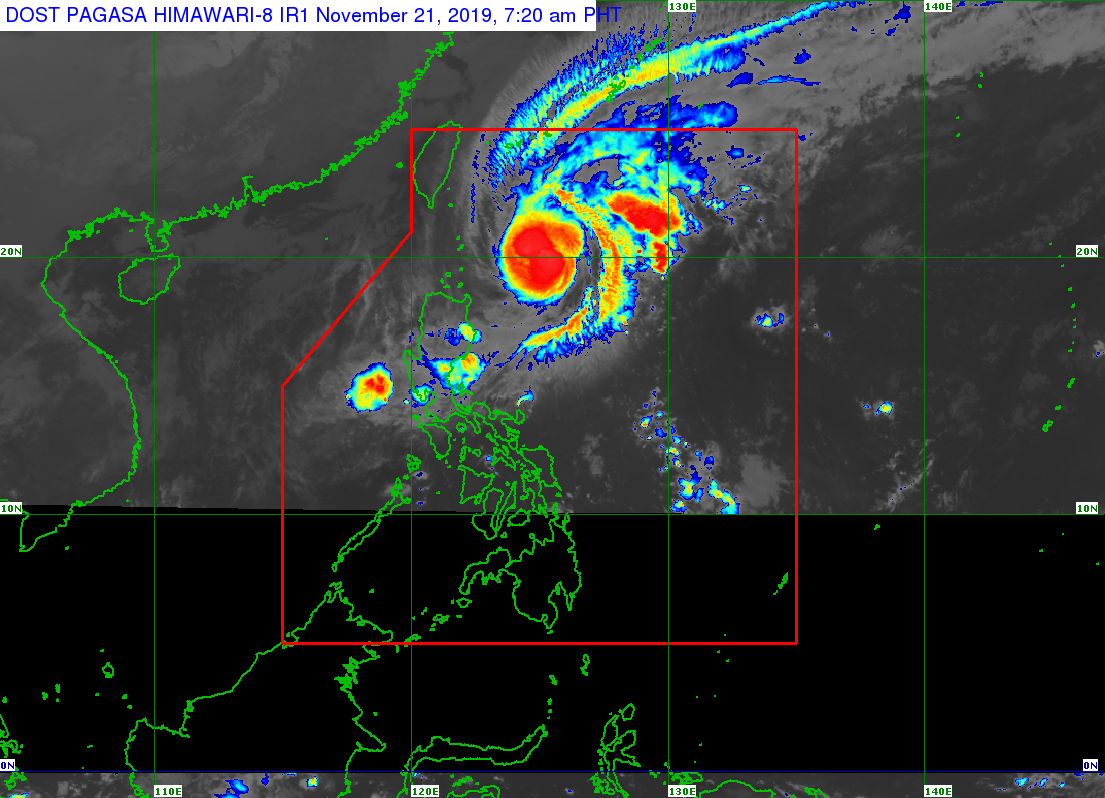 MANILA, Philippines — Several local government units in Luzon have announced the suspension of classes for Thursday, Nov. 19, due to rains brought by Severe Tropical Storm Sarah and a low-pressure area, formerly known as Tropical Depression Ramon.

In its 4 a.m. weather bulletin, the Philippine Atmospheric, Geophysical and Astronomical Services Administration (Pagasa) said that Sarah intensified into a severe tropical storm on Thursday.

Light to moderate with isolated heavy rain showers is expected over Isabela, Cagayan (especially on the eastern section), Aurora, northern Quezon, most of Central Luzon and Metro Manila, the state weather bureau added.