Road safety may be included in K-12 curriculum next year 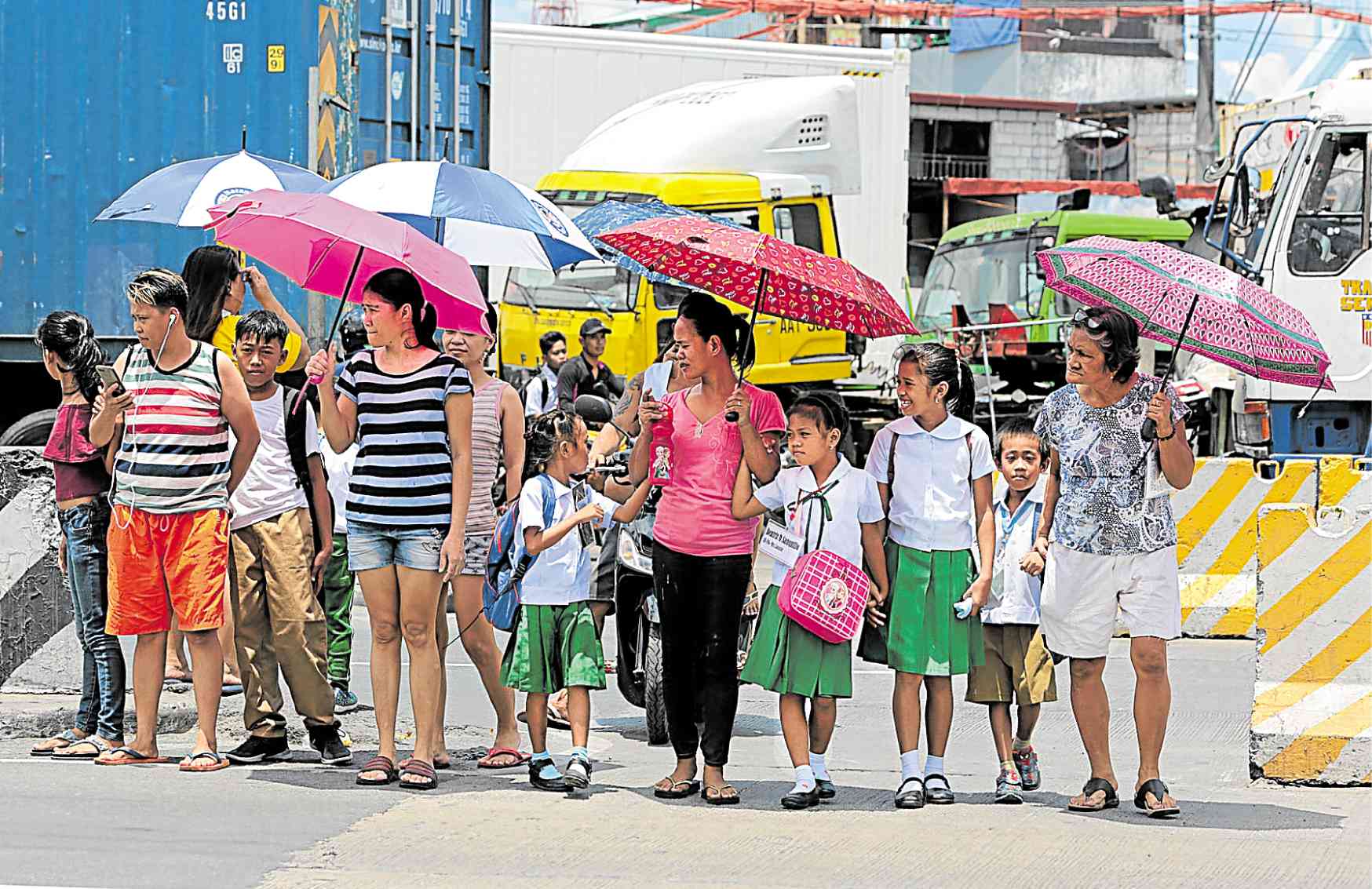 Starting next year, road safety may be taught to students in elementary schools as the Land Transportation Office (LTO) and Department of Education (DepEd) begin formal discussions on how to integrate relevant learning modules in the K to 12 curriculum.

In an interview with the Inquirer on Tuesday, LTO-Bicol chief Noreen Bernadette San Luis-Lutey said their regional heads, led by Assistant Secretary Edgar Galvante, met with DepEd officials on Monday.

The STRUT modules are already being taught in the Bicol region where these were first conceptualized, according to Lutey whose father, former Pili Mayor Alexis San Luis, died after a road crash in Gumaca in 2009.

“In Bicol, I noticed that whenever we apprehend someone, it’s painfully apparent that the drivers often do not know what they are being apprehended for,” she said. “By teaching road safety basics to students, they will be aware of our laws and policies and be more conscious about using the roads.”

While other regional offices were already following Bicol’s lead, Lutey said they were hoping to roll out the modules nationwide starting in the first quarter of 2020 via a memorandum of agreement between LTO and DepEd.

These were expected to boost government efforts to minimize road crashes. Under its 10-year Road Safety Action Plan from 2011 to 2020, the country hopes to slash the number of crashes by half.

Understanding road safety laws and policies, and reading road signs would be integrated in reading and comprehension classes, while post-accident response could be taught in health classes.