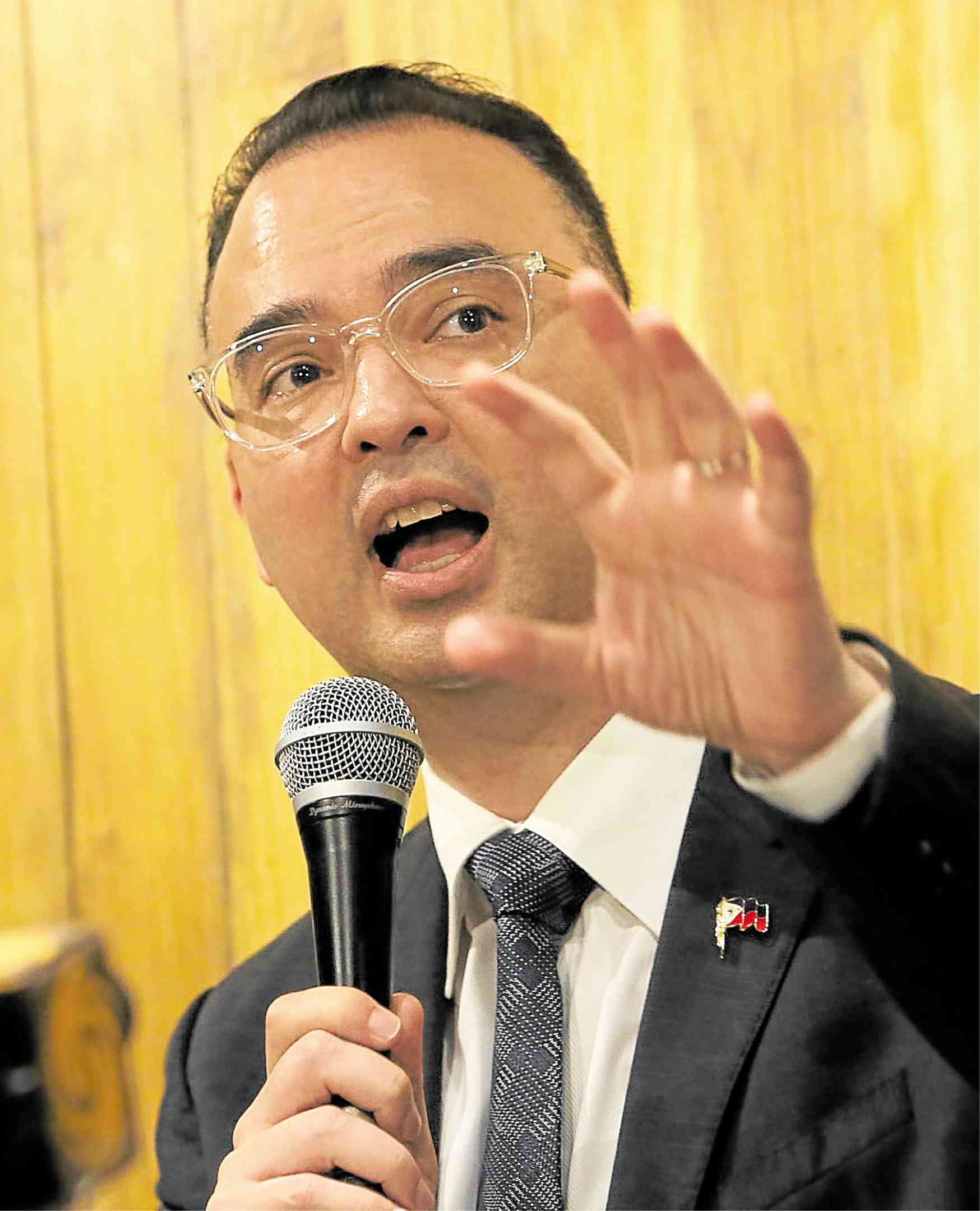 Senate Minority Leader Franklin Drilon, however, questioned Phisgoc’s role in the Games and its funding from the government.

Cayetano himself personally appeared at the ongoing Senate floor deliberations on the 2020 national budget to answer all questions raised against the foundation.

He explained that under memorandum of agreement, the Philippine Sports Commission (PSC) is authorized to provide financial support to Phisgoc.

Upon their request, Cayetano said President Rodrigo Duterte directed the Department of Budget and Management to “take over” the entire P6 billion budget for the Games. Initially, the hosting of the Games was estimated to cost the government P7.5 billion.

“But I think three, four weeks ago, when everyone was saying, hindi matutuloy ang Games unless Phisgoc accepts, we accepted a little bit over P1.5 billion …” he said, and then later showed before the chamber the breakdown of the P1.5 billion budget allotted to Phisgoc.

Of the amount, Cayetano said, P700 million had already been disbursed.

“Can we cite a provision of law, which is the basis for the transfer to a private non-stock, non-profit corporation of government funds in the magnitude of now P1.5 billion?” Drilon further asked.

“We have a COA (Commission on Audit) circular that addresses all financial assistance…” Cayetano answered, adding that this practice of providing financial support is also being done by other government agencies.

To PSC chair William “Butch” Ramirez, Drilon asked if there was public bidding conducted to secure the services of Phisgoc.
Ramirez gave no categorical answer to the question.

He explained, though, that, “in normal condition, we do observe procurement and government accounting laws.”

“But the situation was entirely different,” he said, pointing out that Philippine Olympic Committee leadership at that time was in “chaos” and that there was a delay of budget from the government.

“The time is so tight, we can’t observe the two months procurement law,” Ramirez said.