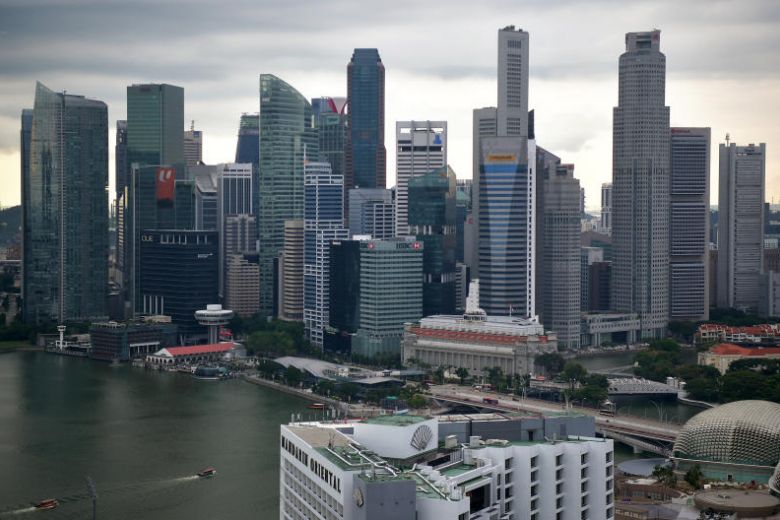 Singapore has made the top 10 rankings of the most competitive places for talent – the first time it has reached the elite level in a league table compiled by Swiss business school IMD.

SINGAPORE — Singapore has made the top 10 rankings of the most competitive places for talent – the first time it has reached the elite level in a league table compiled by Swiss business school IMD.

It is also the only Asian country to make the list, which is dominated by European states.

The rankings, which appraise how 63 economies develop, attract and retain talent, are based on historical data as well as surveys of thousands of executives.

Economies are then scored based on three categories – investment and development, appeal and readiness.

Investment and development takes into account indicators such as public spending on education, pupil-teacher ratio and health infrastructure, while appeal factors in components such as cost of living, worker motivation and quality of life.

Readiness assesses an economy’s ability to nurture skills among its populace that match those needed by its economy.

Mr Jose Caballero, a senior economist with the business school, noted that Singapore’s ranking rose primarily because of its high scores for talent readiness.

For example, it has a large percentage of graduates in the sciences and its students score well in the Programme for International Student Assessment (Pisa). The Pisa is an international benchmarking test that measures how well students use their knowledge to solve real-world problems.

But Singapore’s appeal also dipped compared with the previous year. The report highlighted the cost of living index, effective personal income tax rates and exposure to particle pollution as areas where improvements can be made.

The United States was 12th while Japan was 35th and China 42nd.

Mr Caballero noted that there is no one approach for talent competitiveness: “Countries adopt different strategies for talent development, which differ on the emphasis they give… to the development of particular competencies.”

Switzerland has reached “a better balance between the development of local talent and its attraction for overseas highly-skilled personnel” than Singapore.

It ranks first in its implementation of apprenticeship programs, which contributes greatly to the alignment of talent demand and supply, Mr Caballero said.

“In appeal, Switzerland places fourth in worker motivation – Singapore is 20th – which can have a positive impact on the level of brain drain.”