5 die, 14 fall ill from homemade alcohol at wedding in China 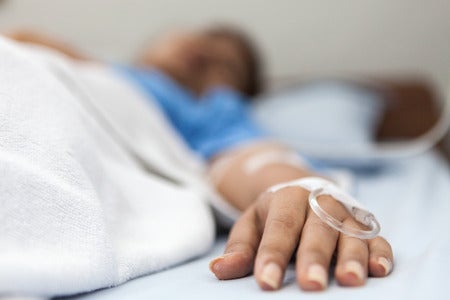 Five guests at a wedding in China died after consuming homemade wine that the father of the groom brought to the occasion held last week.

Fourteen other guests fell ill from the wine and were rushed to a hospital; it was reported that they were not in a life-threatening condition.

The wedding at Manpan village in Menghai County, Yunnan, served wine made by a villager identified with the last name Yan. After guests downed the wine, some experienced vomiting and impaired vision, South China Morning Post reported yesterday, Nov. 15, citing the county government.

When the wine was inspected, it was discovered that the methanol content was higher than the safe standard. Yan had used 95% pure industrial alcohol. Yan was placed under police custody.

It seems the guests suffered from methanol poisoning. When alcohol is brewed, methanol is produced and becomes concentrated by distillation. This is lowered to safe levels by commercial manufacturers, but homebrewers at times add industrially produced methanol, BBC reported in October.

In methanol poisoning, the body first processes the ethanol. When it gets to the methanol, it metabolizes this into highly toxic formic acid. The body becomes more acidic, which will cause chest pains, gastric pain, headaches and blurred vision, according to the BBC report.

Homemade alcohol may come cheap, but it comes at a risk of either death or lifelong injuries. Last July, the Food and Drug Administration (FDA) pulled out Cosmic Carabao Gin from the local market, Radyo Inquirer reported in July. The FDA issued a warning about the alcoholic drink after two women reportedly suffered methanol poisoning from the said drink.  Niña V. Guno /ra