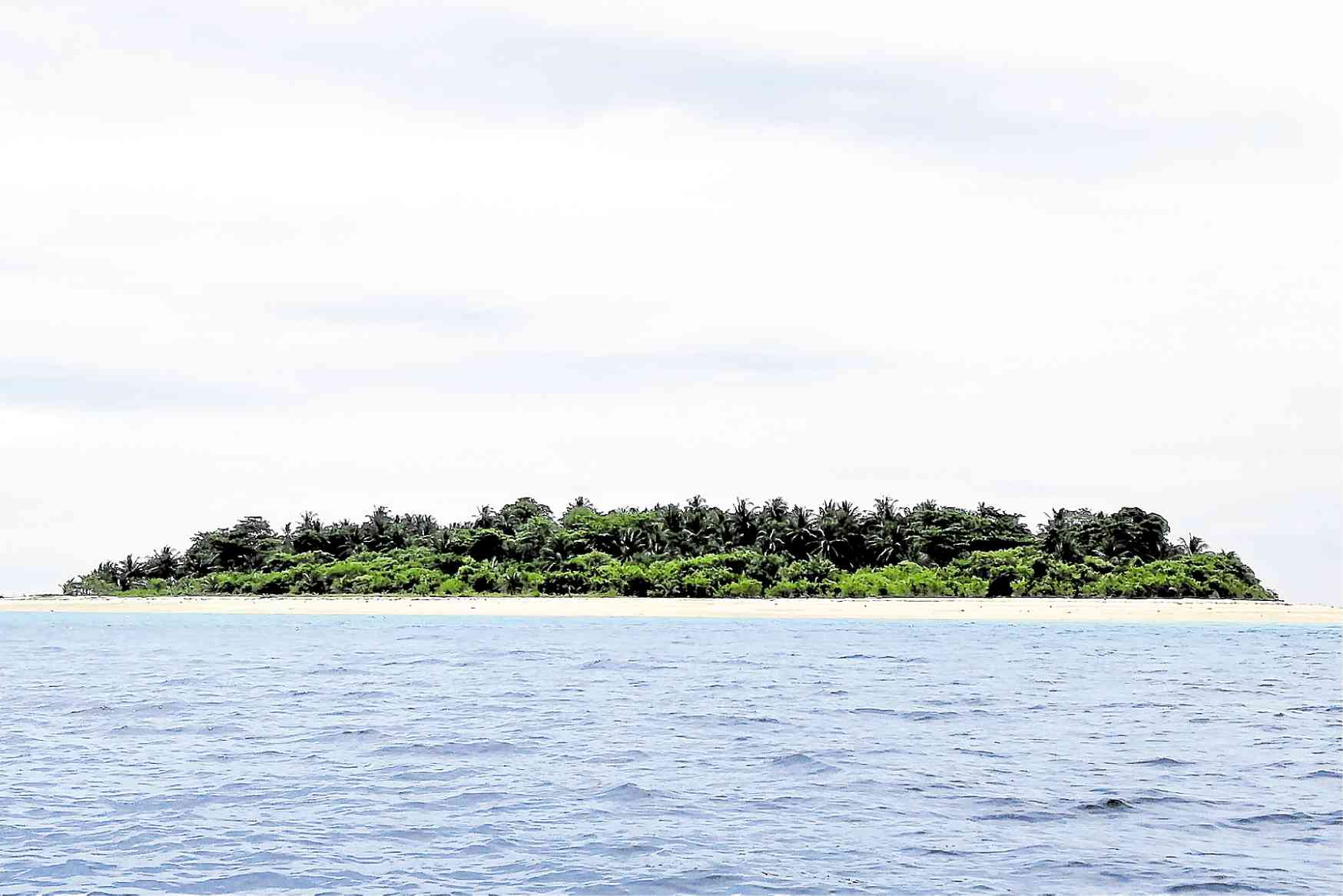 On Tuesday, DENR personnel installed signages announcing the temporary closure of the island to tourists while vulnerability assessments and cleanup are done.

According to Crisanta Marlene Rodriguez, DENR regional director in Zamboanga Peninsula, the island is among the spots in the country that hosts a large number of nesting turtles, hence the need to protect its beaches from being disturbed by human activities.

“Green turtles are facing various threats such as harvesting, habitat degradation, pollution in feeding and nesting areas, and [the impact of] climate change,” Rodriguez said.

The common sight of green sea turtles and the pristine white sand beaches have been drawing a regular stream of tourists into Panikian, especially during weekends.

Locals refer to Panikian as “turtle island,” owing to its turtle population.

Cipriano Caupit, who works at the turtle hatchery run by the Pitogo town government, said people came to Panikian to see turtles roaming the beach or laying their eggs.

Images and videos of turtles in their natural habitat uploaded on social media have been attracting more people to the island.

Caupit said the temporary closure would be an opportunity to revisit the island’s management practices as visitor surge had led to increasing volume of trash on its beaches. 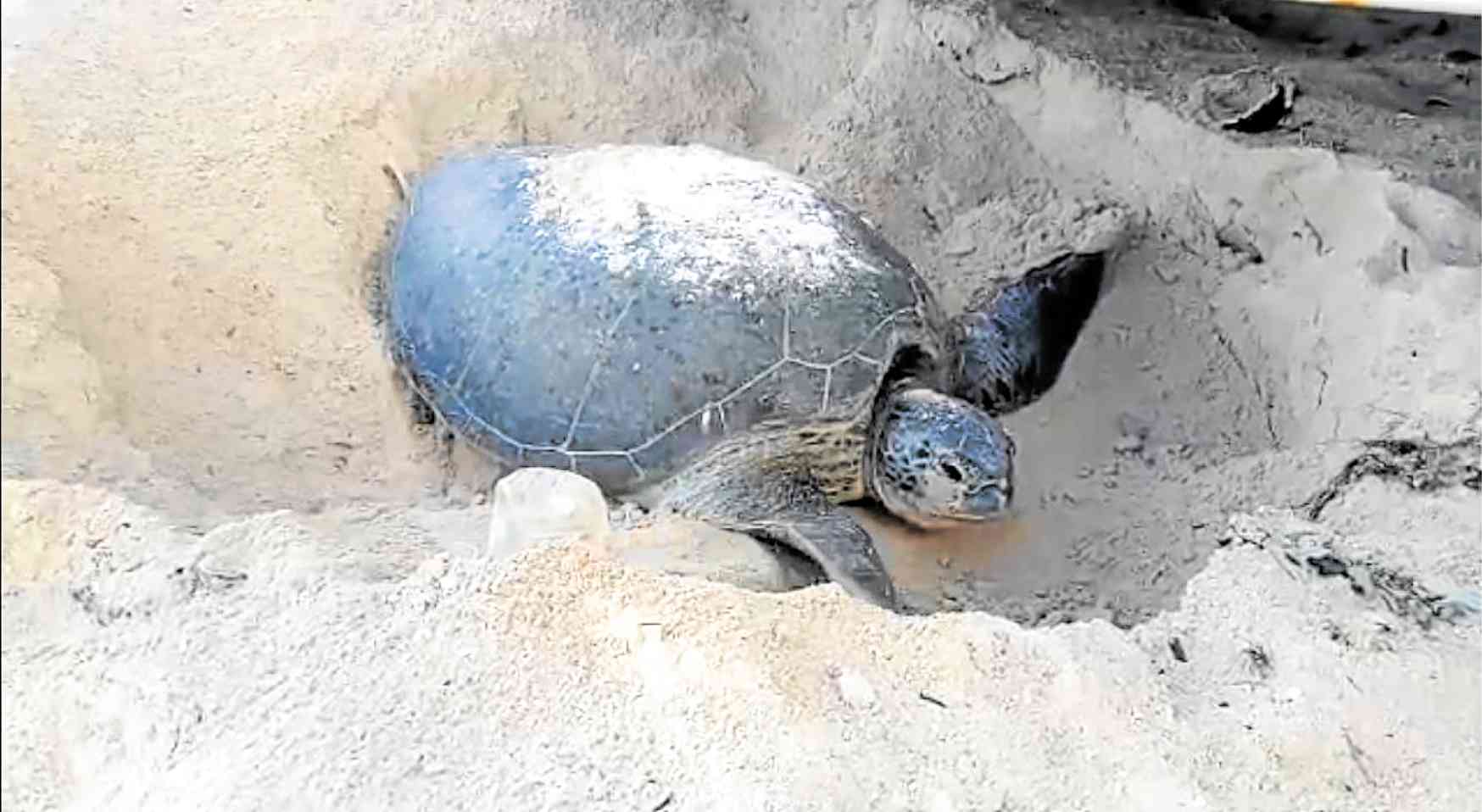 Humans have become a distraction to the sea turtles’ egg-laying ritual, he added.

The Pitogo government provides resources for conservation initiatives in Panikian and runs the turtle hatchery set up by the DENR in 2017.