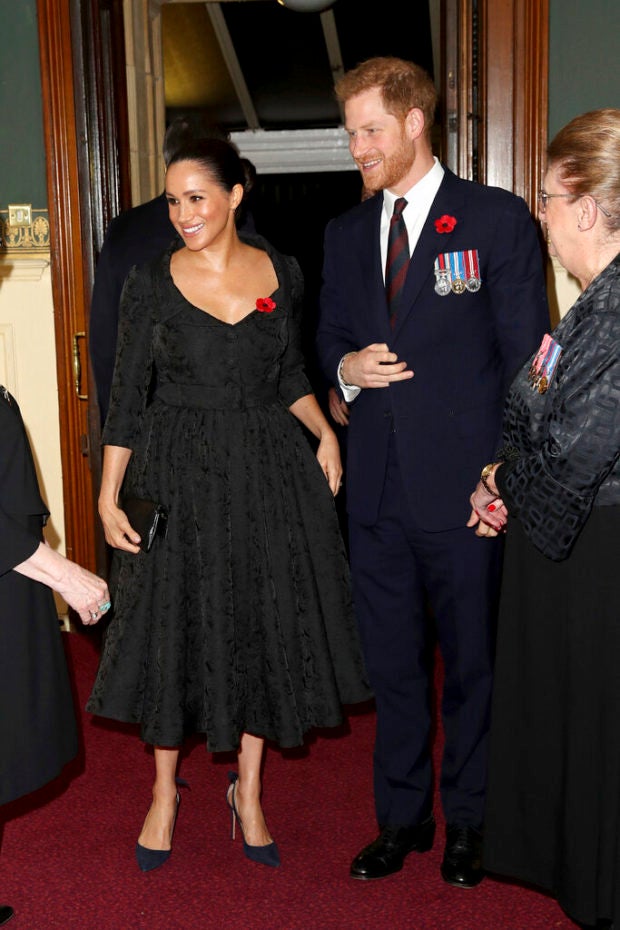 Prince Harry and his wife, Meghan, the Duchess of Sussex, have holiday plans away from Queen Elizabeth II and the rest of the British royal family.  Image: Chris Jackson/Pool Photo via AP

Prince Harry and Meghan Markle will not join the Christmas celebrations in Sandringham during their six-week break, which might involve traveling to America.

A spokesperson for the Duke and Duchess of Sussex confirmed yesterday to the Daily Mail that the couple and baby Archie will spend time with Meghan’s mother, Doria Ragland.

“Having spent the last two Christmases at Sandringham, their Royal Highnesses will spend the holiday this year, as a new family, with the duchess’s mother Doria Ragland,” the spokesperson said.

“This decision is in line with precedent set previously by other members of the Royal Family, and has the support of Her Majesty the Queen.”

Prince William and Kate Middleton have also spent the holidays with her family in Berkshire. An aide of the Sussexes noted that Harry and Meghan are able to see the Queen more often since they live in Windsor.

The Duke of Sussex reportedly informed his grandmother of their holiday plans last Nov. 12, the Daily Mail reported. The Queen was said to be understanding of their decision.

There are also speculations as to why Harry and Meghan are not staying at Sandringham: their rumored rift with William and Kate.

A source told Vanity Fair in a Nov. 12 report: “The feeling is that Harry and Meghan have rather alienated themselves from the rest of the family. If they do come for Christmas it might be a particularly frosty one.”

After a whirlwind year, the royal couple will vacation for six weeks, with Thanksgiving to be spent in Los Angeles with Ragland, Vanity Fair reported. It is not mentioned though if they will stay in the US until Christmas.

It is rumored that the couple would go house-hunting during their break. The magazine said that according to a friend of Meghan, “it has always been important to Meghan that Archie grows up aware of his American heritage and they plan to spend more time in the States as he grows up.”  Niña V. Guno /ra