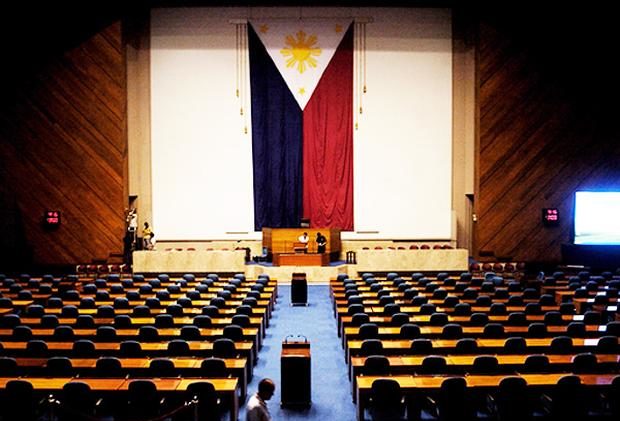 The chamber approved House Bill No. 5477 on second reading via viva voce, or a vote of ayes and nays, but Albay 1st District Rep. Edcel Lagman said the bill was substituted with a version that was a “carbon copy” of Go’s Senate Bill No. 1076. The amendment by substitution was made by Deputy Majority Leader Juan Miguel Arroyo after the period of amendments was closed during the Wednesday session.

The second reading version is different from the version the committee approved, under Committee Report No. 76, and lawmakers debated on it during the session.

“Nobody was informed beforehand that there was a substitute bill,” Lagman told INQUIRER.net in a phone call.

“What Bong Go wanted actually happened,” he said in Filipino, as he lamented how the House leadership “obeyed” the “bamboozlement” made by Go and that no opportunity to question the quorum was given to them.

During the period of debates, Quezon 4th District Rep. Angelina Tan, who sponsored the bill as chair of the House health panel, denied that the measure would add another bureaucratic layer for patients in need. Tan said the bill would simplify the process of providing medical and financial aid to Filipinos.

Lagman, who was interpellating her, then said he has “great reservations” with the creation of Malasakit centers which he said would “just duplicate what present personnel are already doing in the DOH hospitals and costing the country additional millions of pesos.”

The government will need P265.76 million to pay personnel services for 73 Malasakit centers, and another P15.73 million for the operation of a center or a program office, according to Tan.

The bill seeks to create Makasakit centers in all DOH hospitals and the PGH to serve as a one-stop-shop for medical and financial assistance. The centers would also provide patient navigation and refer them to a health care provider network.

Lagman had already questioned the bill in August, saying the Malasakit Centers are not “one-stop shops” for post-confinement financial assistance but mere referral outlets. He had called the program a “partisan tool rather than a medical outlet.”

Because of this, Go, in a privilege speech, chided Lagman’s appearance and accused him of politicizing the program.

“I will be frank with you: Your image is beyond repair. Going against the interests of Filipinos will not improve your face,” Go said partly in Filipino.

READ: Go hits Lagman for questioning Malasakit Centers: ‘Your image is beyond repair’

Cloudy skies over Luzon due to amihan