MANILA, Philippines — The Metropolitan Manila Development Authority (MMDA) has quelled fears of heavier traffic with the conduct of the simulation exercise for the Southeast Asian (SEA) Games’ traffic plan on Thursday, November 14.

MMDA spokesperson Celine Pialogo on Wednesday assured the public of “less” inconvenience, saying there will be “normal traffic flow” but “expect delays.”

(Rest assured that it will be less inconvenience because it would only be a few convoys from selected billeting hotels.)

During the dry run, the convoy of vehicles will travel from several hotels within Metro Manila, Tagaytay, Clark, and Subic to Philippine Arena.

The yellow lane along Edsa will be utilized by the convoys, MMDA said.

MMDA also said that the following routes will be affected by the dry run: 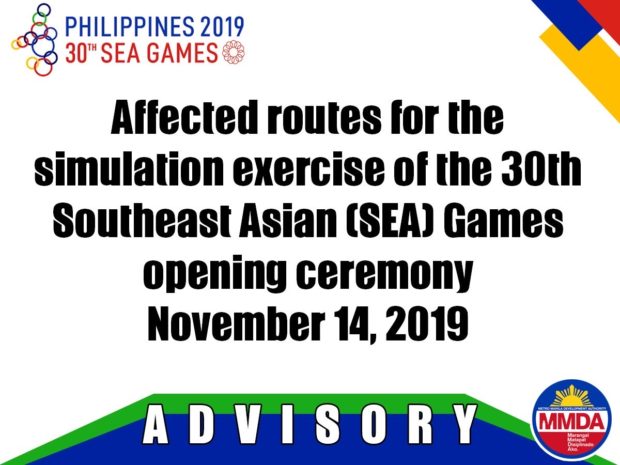 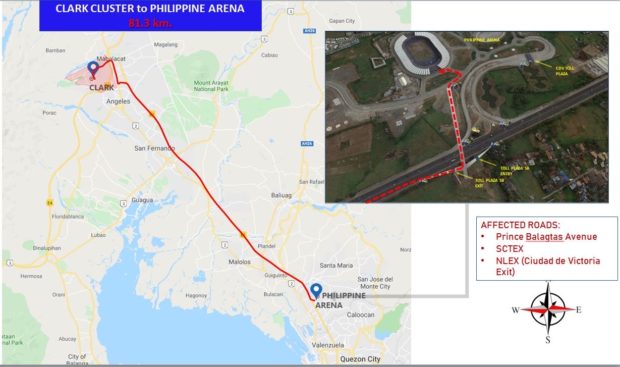 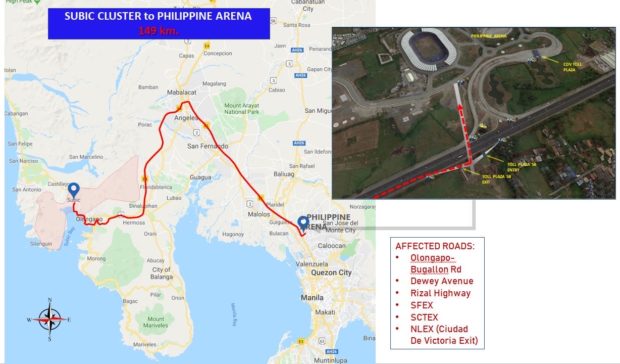 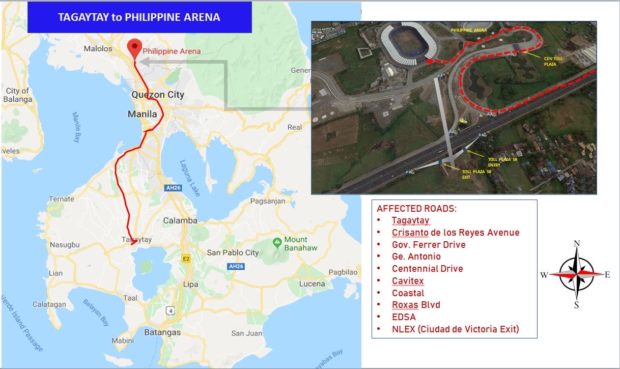 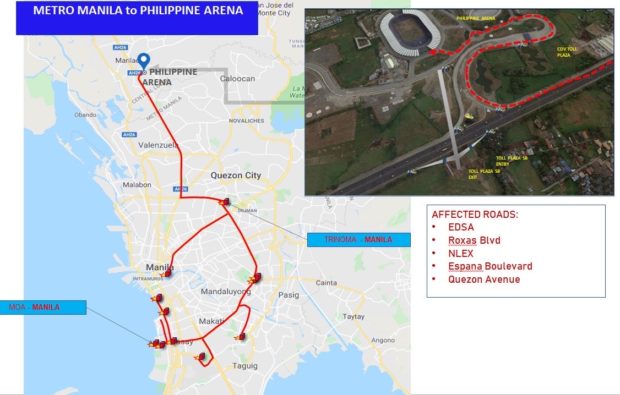