Real-life ‘Superman’ saves family from fire near their home 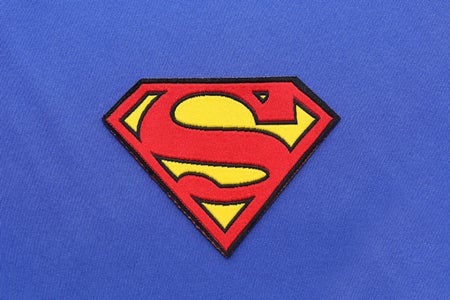 A man dressed in a “Superman” T-shirt rescued a family of six from a fire incident that hit Los Angeles in the US on Nov. 2-3.

Flames began nearing the home of Marcy and Henry Zavala at around 2 a.m., as per Inside Edition last Tuesday, Nov. 5.

As the fire approached the property, their neighbor Paul Peterson jumped into action and began banging on the house’s door in an attempt to wake the family, which included four children. All of the kids were under the age of 6 years.

Peterson said the family was “sound asleep” and he was “screaming as loud as I could.” As per report, footage from a security camera attached to the home’s door showed Peterson shouting “Henry!” while banging on the door. Flames were also seen behind Peterson.

Marcy recalled that it was “crazy” to have their lives in danger at the time. She also expressed her gratitude toward Peterson for giving them ample time to evacuate their home as the fire neared.

The fast-moving fire had destroyed six houses in the area, as per report. The Zavala residence appeared to be unscathed after the flames had died down.  Ryan Arcadio /ra