Remains of Rep. Rodolfo Albano Jr. back home in Isabela 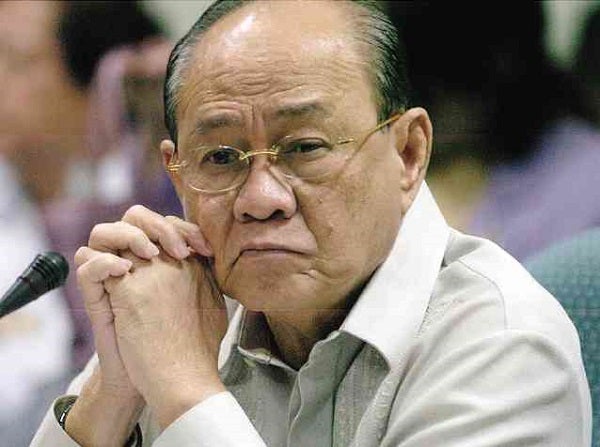 CAUAYAN CITY, Isabela, Philippines — Thousands of people lined up on the streets to honor Rep. Rodolfo Albano Jr. whose remains arrived here at 10:30 a.m. on Saturday, Nov. 9, at the Cauayan Airport.

The lawmaker, who died on Nov. 5 from a heart ailment, was later transported from Cauayan to Ilagan City.

Tarpaulin signs with the messages “We will miss you, Manong Rudy” and “Thank you for the love and support, Tata Rudy” were displayed around the tarmac.

He also served as a trial court judge in Davao City and was a mayor of Cabagan town in Isabela.

After leaving Congress, Albano Jr. was appointed the chair of the Energy Regulatory Commission.