HONG KONG – A hospital official says a Hong Kong university student who fell off a carpark building after police fired tear gas during clashes with anti-government protesters has died. 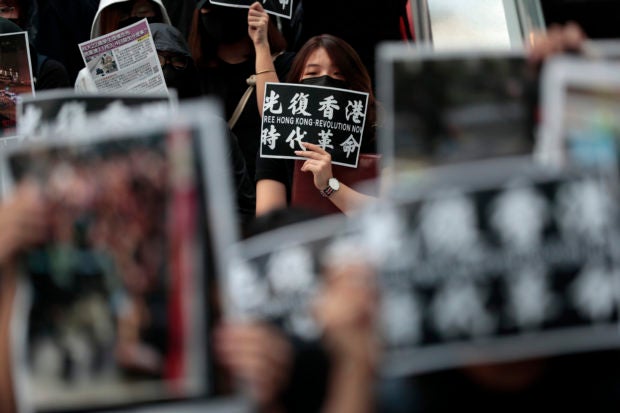 Although the cause of his fall early Monday has not been determined, the death of the 22-year-old is expected to deepen anger against police, who have been accused of heavy-handed tactics since protests demanding democratic reforms started in June.

A hospital official, identified only as Chow, sad the youth died Friday morning but couldn’t give further details.

The fatality was rare in the five months of unrest gripping the semi-autonomous Chinese territory. There have been previous reports of deaths by suicide, and a man fell to his death while hanging pro-democracy banners on a building. /gsg