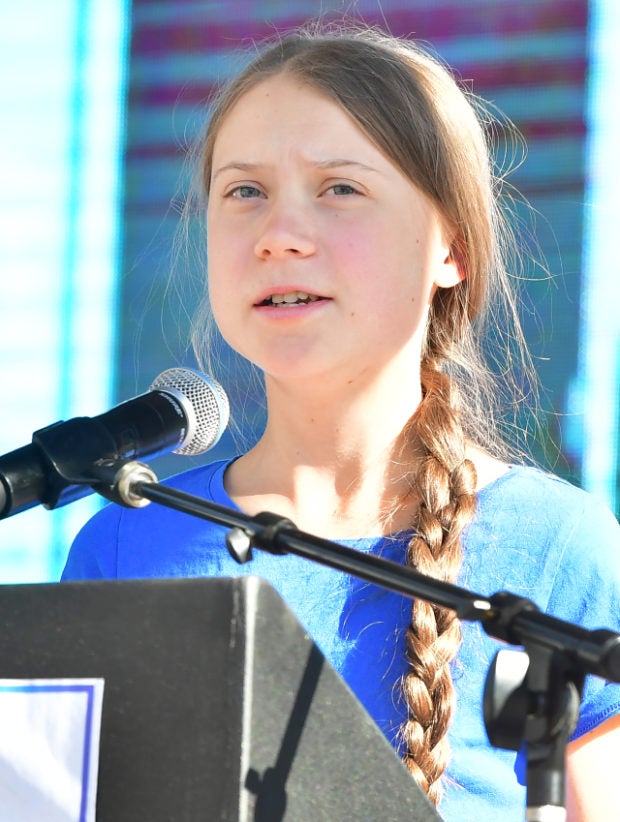 “The Greta Effect,” named after the teenage activist Greta Thunberg, who has become the face of the Gen Z environmental movement, has been named one of the major “megatrends” expected to shape the future of travel in a new industry report released Tuesday, Nov. 5.

At the World Travel Market trade fair (Nov. 5 to 6) in London, global market research group Euromonitor International released their annual forecasting report, identifying eight “megatrends” they predict will define the travel landscape over the next year.

A megatrend is a trend with longevity, “representing a fundamental shift in behavior that is defining consumer markets.” The report is based on research and input from 1,000 expert analysts.

“The young Swedish activist, Greta Thunberg, has shone a light on the challenges of climate change, mobilizing Gen Z around the world and influencing significant positive changes in attitudes and behavior,” said report author Caroline Bremner.

“Greta has captured the imagination of many young people, emulating her example by taking a stand…. For many destinations, the sense of climate emergency is already all too real and consumers are increasingly taking a stand with their daily actions and choices.”

Also out of Scandinavia, the concept of flight shame or “flygskam” is predicted to become more pervasive, driving travelers to think twice about the environmental impact of their air travel.

Travel accounts for up to 5% of global carbon emissions according to the United Nations World Tourism Organization (UNWTO).

In response to “The Greta Effect” and growing public concern, airlines and aircraft manufacturers are expected to continue exploring cleaner biofuels and energy-efficient solutions — and even discourage travelers from using their services.

This past summer, Dutch carrier KLM launched a surprising campaign challenging travelers to fly less or fly responsibly by offsetting their carbon emissions.

Other megatrends to look out for include the rise of accessible travel in Europe; innovation and super applications out of Asia; influencers, social media and Netflix-style subscription travel models out of America and growth in travel start-ups out of the Middle East and Africa. RGA/JB