Puppy dies from ‘heart attack due to loud fireworks’ 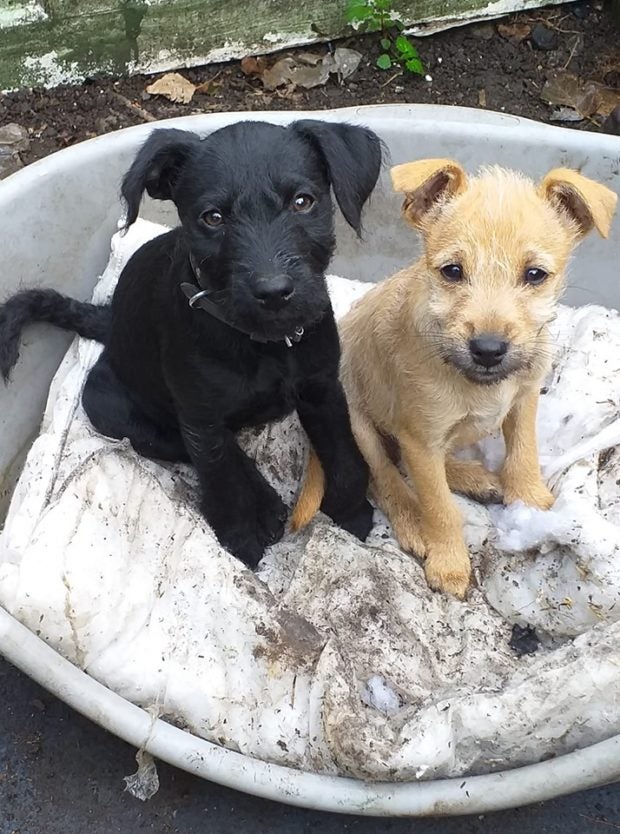 The death of Molly, a black terrier, has inspired pet owners to call for a ban on fireworks.  Image: Facebook/@susan.scarrott.12

A dog has reportedly died due to a heart attack triggered by loud fireworks that went off in a county in the United Kingdom.

Susan Paterson shared pictures of Molly, a black terrier, on Sunday, Nov. 3, at Wombwell wise, a Facebook group for residents of Wombwell, a county in South Yorkshire, England.

She wrote, “Due to the enormous amount of fireworks with loud bangs going off around Wombwell and lower Darfield last night, we lost a young terrier with a heart attack.

“Please think of the animals. Molly was only 18 weeks old and died of FRIGHT caused by fireworks.”

She appealed for the signing of a petition that calls on the British government to review firework regulations.

The petition, which has over half a million signatures, states that “thousands of animals’ lives are made a misery by random fireworks.”

READ: ‘Firecrackers can cause trauma in animals’

It urges the restriction of private use of fireworks to “traditional dates such as November 5th, New Year’s Eve, Chinese New Year and Diwali” and to reduce the maximum permitted decibels to 97.

Members of Parliament (MPs) have considered a ban on selling fireworks and are collecting evidence in possibly changing the law, The Independent reported today, Nov. 5.  /ra

WATCH: 190-pound dog rescued on a mountain after getting tired during hike