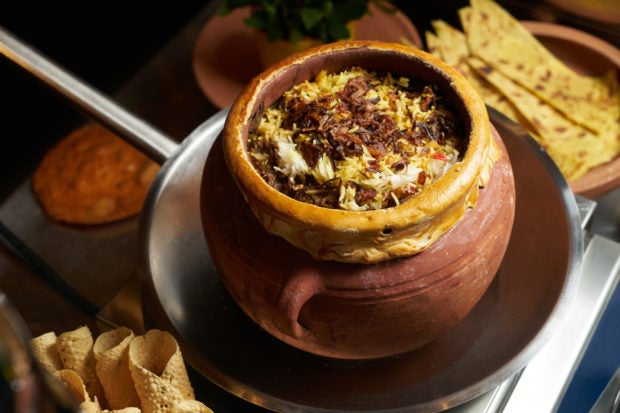 Hyderabad, India has been designated a UNESCO Creative City for its gastronomy, which includes dishes like the Hyderabadi biryani. Image: IStock/Geckophotos via AFP Relaxnews

The newest additions bring the network to a total of 246 Creative Cities.

“All over the world, these cities, each in its way, make culture the pillar, not an accessory, of their strategy,” said UNESCO Director-General Audrey Azoulay in a statement.

“This favors political and social innovation and is particularly important for the young generations.”

The UNESCO-designated World Cities Day aims to showcase exceptional cities that are examples of “innovation and collective intelligence” for the future.

Havana, Cuba; Metz, France; and Port of Spain in Trinidad and Tobago were admitted in the category of music.

Cebu was named as a creative city for the design category.

Here are the new members of UNESCO’s Creative Cities network:

Eiffel Tower will soon be producing its own wine