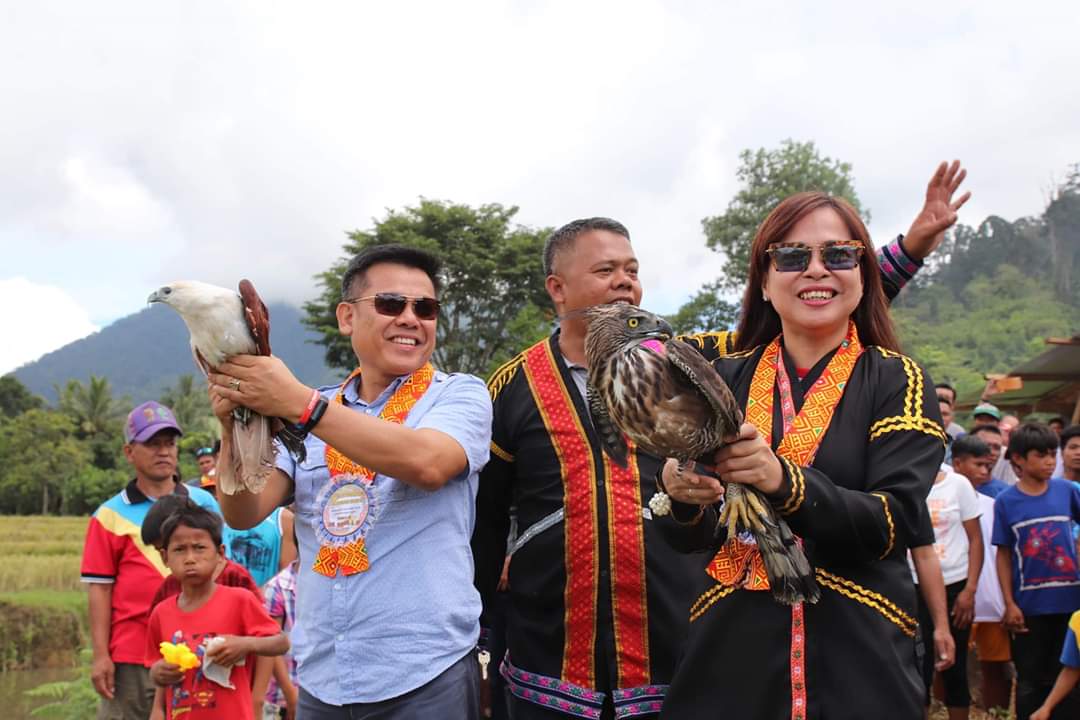 PAGADIAN CITY — The Department of Environment and Natural Resources (DENR) in the Zamboanga Peninsula region on Friday returned six wildlife species to their natural habitat at the foot of Mt. Pinukis in Barangay Lison Valley here.

Provincial Environment and Natural Resources Officer Ben Acana told the Inquirer the animals were either rescued by wildlife officers or surrendered to authorities by concerned individuals as part of the DENR’s advocacy on wildlife conservation.

The animals were temporarily sheltered at the Regional Wildlife Rescue Center (RWRC) in Barangay Baklay of Tukuran town where they underwent care and rehabilitation.

“They were released back to their natural home after being monitored to already be in good condition,” Acana said.

Acana said Friday’s release was the first since the RWRC was established in the province.

He added that Mt. Pinukis was chosen as the natural habitat for the rehabilitated animals as the area was already being considered for declaration as a wildlife sanctuary.

Environment authorities gave warnings to the community that those who might get close contact with the wildlife species should refrain from offering food to the released animals to avoid their dependency on humans.