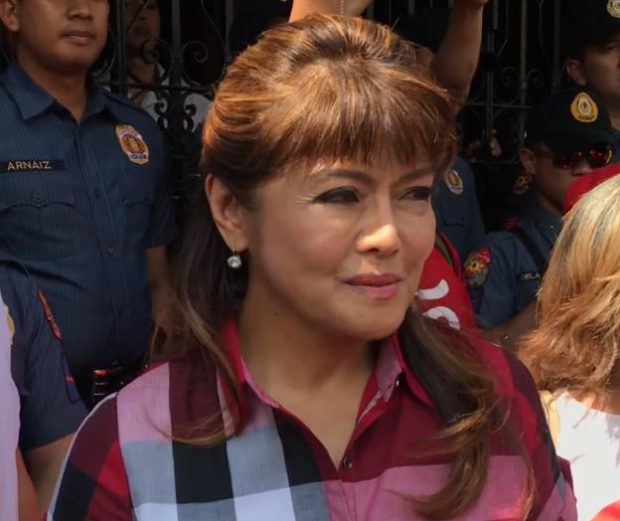 MANILA, Philippines — Senator Imee Marcos on Thursday rebuked Metro Manila’s water firms over the return of daily rotational water service interruptions, adding that the companies should be held accountable for what she said was an impending water crisis that would affect around 15 million consumers.

(Hasn’t President Rodrigo Duterte already warned them that he would terminate their concession agreements last March because of their failure, but until now they have yet to find a solution to address the water problem.)

(They know that there is a lack of water supply. Why should the public bear the burden?)

The rotational water service interruptions would affect Metro Manila and nearby areas.

Marcos also said the Senate could also look into the concession agreements of the two companies, which she noted were given exclusive rights to operate and maintain water utilities in Metro Manila.

Marcos issued the statement after Maynilad and Manila Water announced that they would implement a daily rotational water service interruption starting today (October 24) due to the decreasing water level at Angat Dam.

(I feel pity for the small business owners who need daily water supply to run their business properly). /jpv