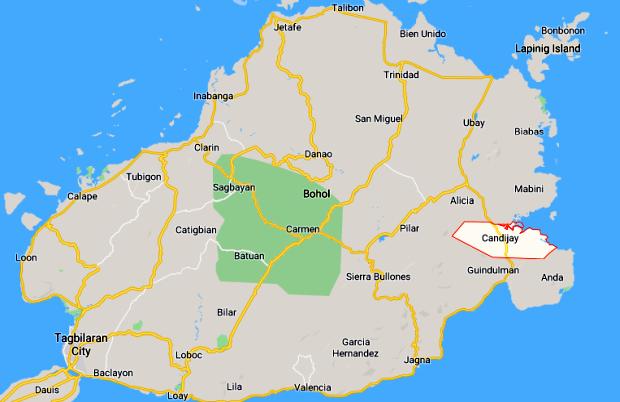 Most of them were taken to the Candijay Community Hospital after suffering stomach pains, vomiting and diarrhea.

Most were declared safe and discharged Friday evening, while other players arrived to the hospital Saturday morning.

As of 5 p.m. on Saturday, Oct. 19, only 12 patients were admitted at the hospital and were given intravenous fluids, according to Provincial Disaster Risk Reduction Management officer Anthony Damalerio.

Sumera said they remained confined but were out of danger.

Of the 79 althletes, 25 were from Alicia town, 12 from Candijay town, 15 from Anda town, 12 from Mabini town, two from Pilar town, and seven from Guindulman town.

The rest were from other parts of the province that participated in the games.

Some participants started to complain of stomach ache after eating breakfast and lunch with pork menudo on Friday.

Damalerio said it was the Department of Education office in Alicia that was in charge on the food preparation, which was done by 48 kitchen personnel and two student-assistants. Two pigs were slaughtered on that day for the meals.

Liza Bernaldez said she was in Candijay town on Friday to see her 12-year-old son, Jayve Amahan, play basketball tourney.

She said she went home to Anda town at 3 p.m. after her son’s game.

At around 5 p.m., she received a call from a teacher that her son was complaining of stomach ache and had to be taken to Teodoro B. Galagar District Hospital in Jagna town.

As of this writing, Amahan was still at the hospital.

Personnel of the Department of Health gathered samples of the food given to the patients, water samples from the pump, and rectal swabs from selected patients for testing and investigation.