Good news for LRT 2: No, its not full operation but 3 more stations planned

MANILA, Philippines—At least three new stations would be added to the Light Rail Transit Line 2 (LRT-2) which is still struggling to return to normal operations, according to the government agency supervising rail operations on Monday, Oct. 14.

In a statement, the Light Rail Transit Authority (LRTA) said the P10.1 billion project’s objective was to help ease road congestion in the metropolis by establishing stations in Tutuban, Divisoria and Pier 4.

It would be finished by 2023, well beyond the expiration of President Rodrigo Duterte’s term.

Former police officer Reynaldo Berroya, LRTA administrator, said “easier journey awaits commuters” bound for Tutuban or Divisoria to shop “or those who will journey via ships in North Harbor.”

Aside from easing road congestion, the project, which is under the Duterte administration’s “Build, Build, Build” program, also aims to encourage more commuters to take public transport and help reduce fossil fuel use, the LRTA added. 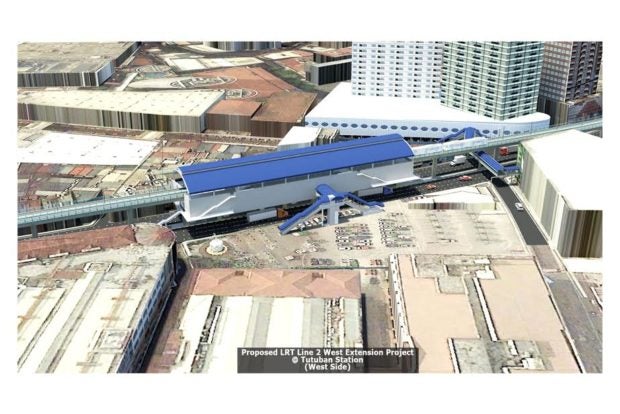 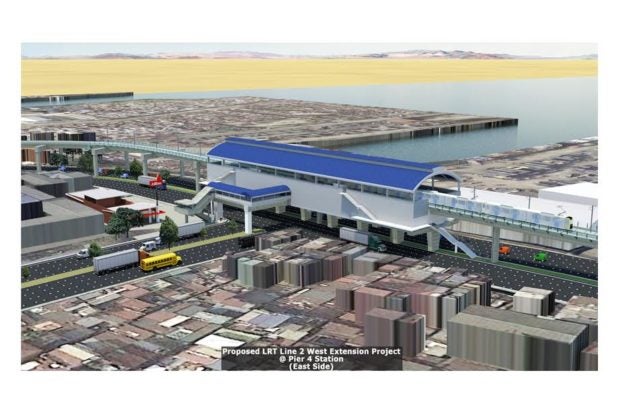 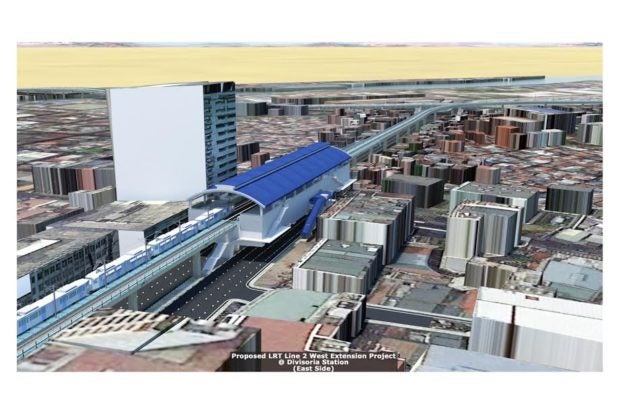 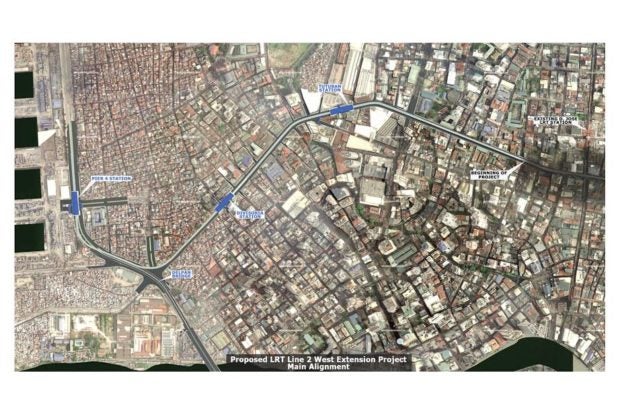 The project to extend LRT 2 was awarded to the company Westrax Joint Venture last July 19 and the notice to proceed was issued last Aug. 16.

The company would help in bidding out subcontracts for the project. Procurement of services is to start by January 2020, the LRTA said.

The increase in the number of commuters in LRT 2, the LRTA statement said, “translates to the reduction of commuters not using Metro Manila’s congested streets.”

“For ease of commuting LRT 2 is the way to go,” the statement quoted Berroya as saying.

The announcement came as the LRT 2 is operating just partially—from the Cubao to Recto station and back—as three stations—Santolan, Katipunan and Anonas—are temporarily shuttered after a fire damaged a piece of equipment called power rectifiers between the Katipunan and Anonas stations on Oct. 3.