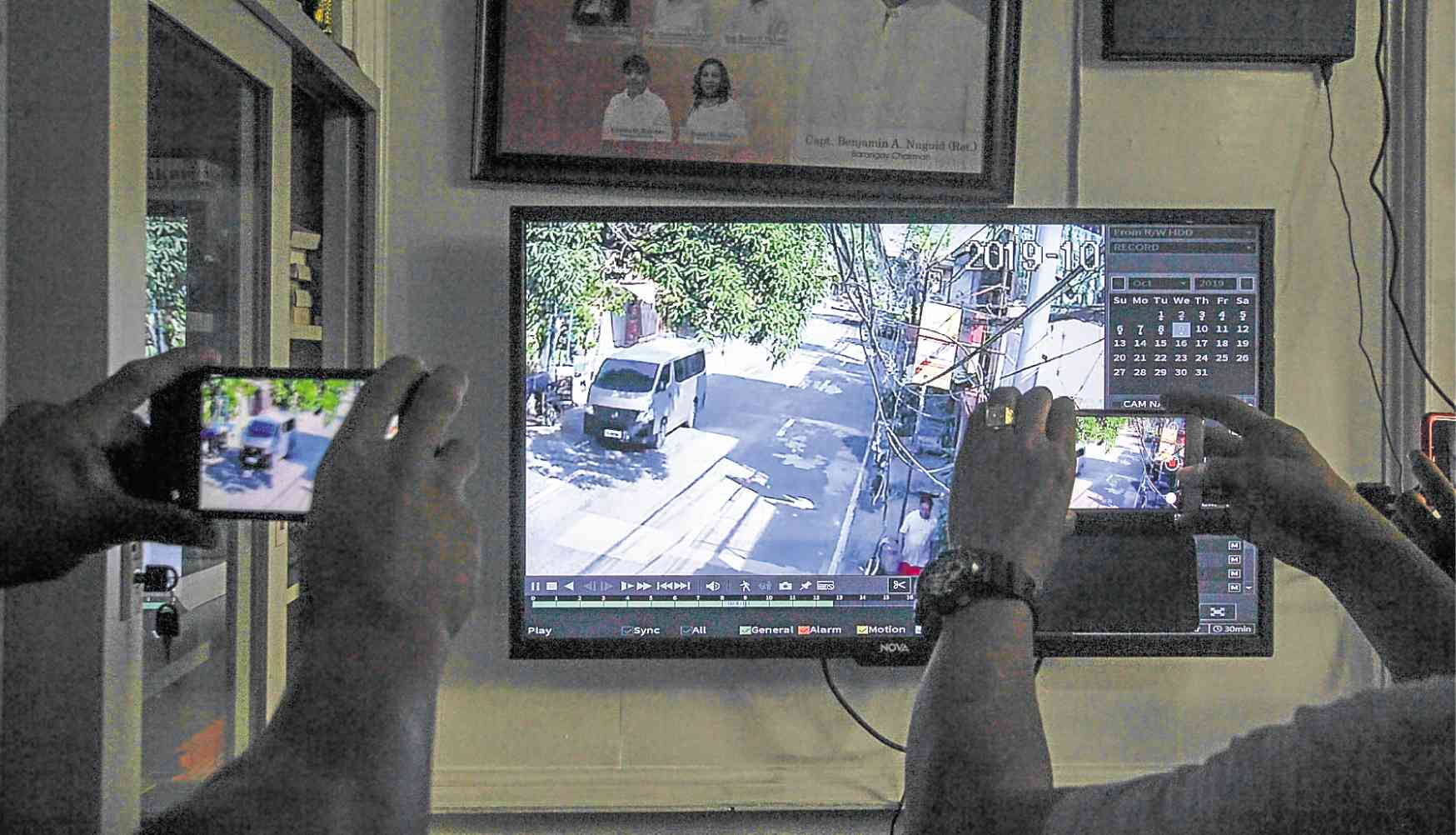 MANILA, Philippines — Police are eyeing politics as one of the possible angles behind the fatal ambush of Batuan, Masbate Vice Mayor Charlie Yuson III in Sampaloc, Manila on Wednesday.

Quoting information from the victim’s relatives, Capt. Henry Navarro, Homicide Section chief of the Manila Police District, said five of the victim’s supporters were killed during the campaign period for the May midterm polls.

Navarro added that the victim’s son Charmax Jan Yuson, won as mayor in the midterm polls against Marco Martin Cam, son of Philippine Charity Sweepstakes Office Board Member Sandra Cam. The PCSO official has denied involvement in the ambush.

“Isa rin po ‘yan (politics) sa mga anggulong tinitingnan natin (That is one of the angles we are looking at). We have yet to receive the actual and sworn statement para maging kongkreto ang bagay na ‘yan (so that this angle could be concrete),” Navarro said in an interview with DZMM.

He added that one of the two victims who were injured during the ambush had already given a sworn statement to the police Wednesday night. Both are now in stable condition.

Navarro described the ambush as a “well-planned” crime as the gunmen, whom he suspects are members of a gun-for-hire group, used high-powered firearms in killing the vice mayor, who was in Manila for a business meeting.

Six witnesses have been interviewed by the police, said Navarro, but they can only describe the gunmen’s body features since the faces of the perpetrators were covered.

Navarro added that they are also verifying with the Philippine Drug Enforcement Agency (PDEA) if Yuson is included in the drugs watchlist.

(This is just an additional information for us. We are not saying that the ambush is related to drugs because there could be a lot of angles or motives here.)

He added that police are looking at all possible motives behind the crime to pave the way for a thorough investigation.

Four suspects in the fatal shooting have been arrested in Ermita in a dragnet operation on Wednesday.  /muf