Manila Police District – Homicide Section chief P/Capt. Henry Navarro said the suspects, whose identities were withheld, were arrested after the van they used in the day-time ambush was tracked down. 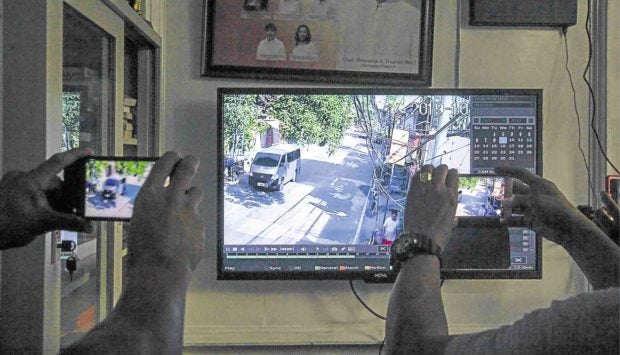 “As per our coordination with the Police Station 5, four suspects have already been arrested, they have been turned over to us.  They were arrested after a dragnet operation,” Navarro said in an interview on DZMM.

“After the incident, concerned citizens have quickly notified the Sampaloc station, and then we alerted everyone in the Manila Police District, and all units monitored the situation, monitored the movements of the van until they were arrested in the area of the Ermita station,” Navarro added.

Yuson was shot and killed while having breakfast at a canteen along V.G. Cruz Street.

He was brought to hospital but eventually expired. Two of his companions were wounded. /gsg