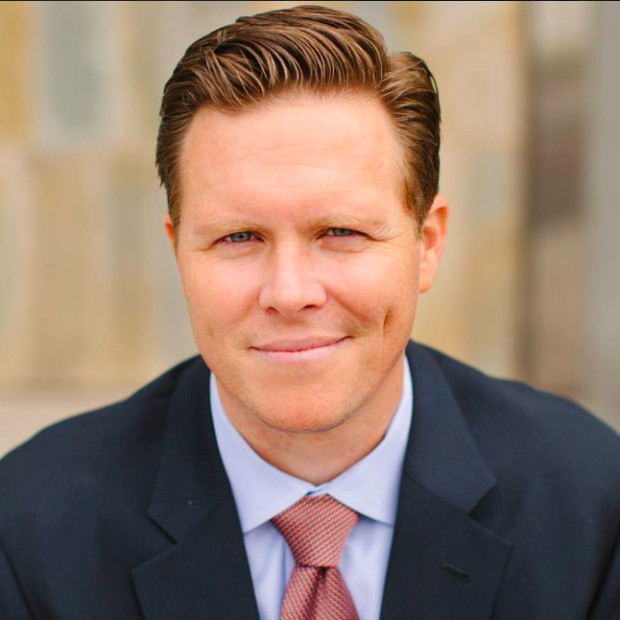 A local county assessor faces numerous charges in three states for his alleged involvement in an adoption scheme involving at least 40 women from the United States associate state, Marshall Islands.

The Department of Public Safety raided Petersen’s place of residence and business in Mesa, Arizona, on Tuesday evening. During the raid, they found eight pregnant Marshallese women.

Upon further investigation, Petersen was also found to have been operating with one Lynwood Jennet. They were indicted with 32 charges including conspiracy, fraudulent schemes, and practices, theft and forgery, as per report.

Utah attorney general Sean Reyes confirmed with Fox 13 on the same day that Petersen has also been charged with human smuggling, sale of a child and communication fraud, among other offenses. He was facing charges on three states – Utah, Arkansas and Arizona.

They claimed that there was an influx of women from the Marshall Islands, who were giving birth in their hospitals and then putting their babies up for adoption. The multimillion-dollar adoption scheme allegedly operated through the smuggling of these pregnant Marshallese in the U.S. The women were offered $10,000 (over P500,000) each in exchange for their babies. 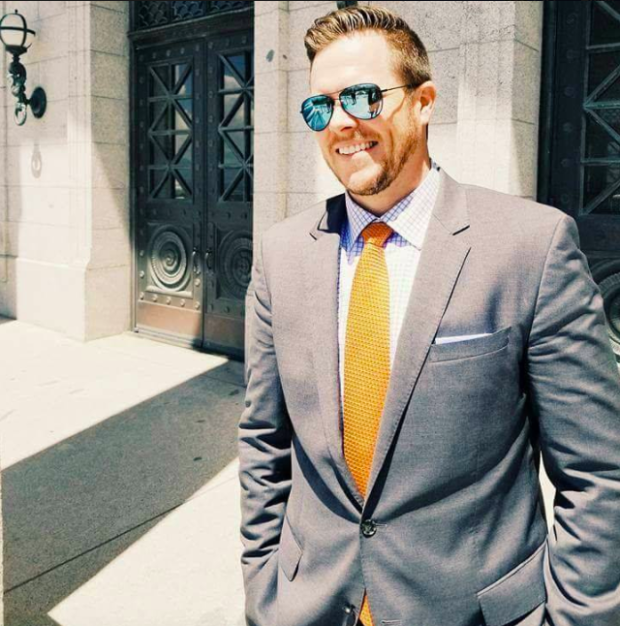 Petersen would appear to pay for these women’s travel expenses to the United States. Records showed that he accommodated them in one of his estates until the delivery of the babies. After the births, Petersen and Jennet would facilitate travel for these women to leave Arizona, as reported by ABC 15.

“The commoditization of children is simply evil,” Reyes was quoted as saying.

Reyes categorized the victims into three groups: the birth mothers and their families, the children and the adoptive families. He assured that help will be extended to these victims.

Authorities in all three states also clarified that the birthmothers and the adoptive families did not commit any crime and would not be facing any criminal charges, as per report. Petersen is due to appear in court on Oct. 15. Cha Lino/JB