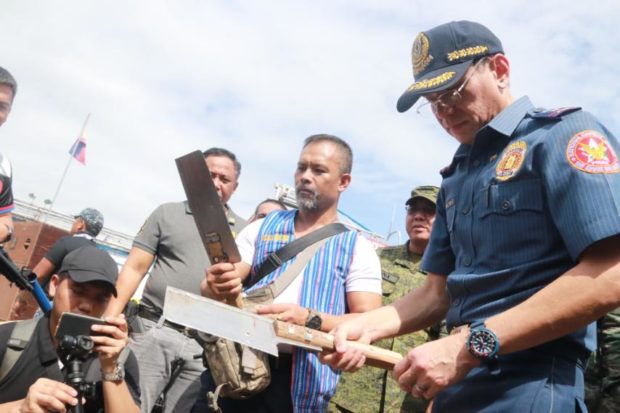 MANILA, Philippines — Authorities on Wednesday, Oct. 9, demolished illegal structures within the National Bilibid Prison (NBP) Maximum Compound in Muntinlupa City which were believed to be repositories of contraband and hiding places for criminal activity.

At least 1,800 workers from law enforcement agencies and the Department of Public Works and Highways (DPWH) were sent to destroy the illegal buildings.

The military, Philippine Drug Enforcement Agency, Bureau of Fire Protection and Bureau of Jail Management and Penology were part of the demolition team. 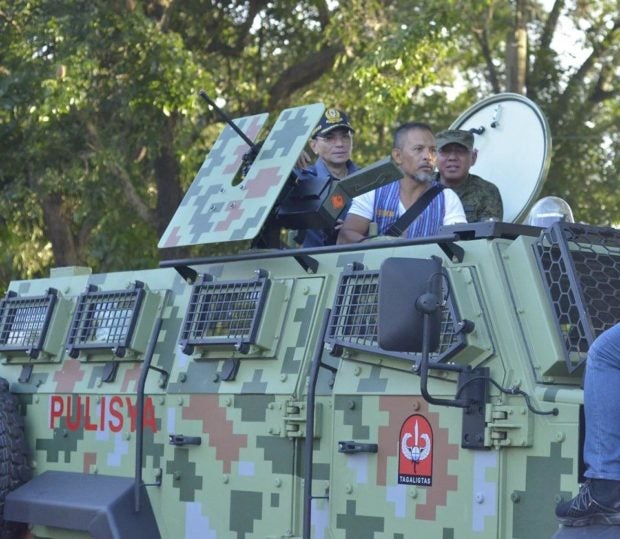 Gerald Bantag, new Bureau of Corrections (BuCor) director, said dismantling the structures would stop their use for illegal activities by inmates.

“If we allow these kinds of structures, prisoners will use it as a hiding place for cell phones and other illegal items,” said Bantag, who took over BuCor amid an ongoing investigation by the Senate of massive corruption in the bureau.

Maj. Gen. Guillermo Eleazar, NCRPO chief, said coordination between police and BuCor would help in the anti-drug campaign as illegal drug transactions are rife inside the NBP.

“The drug problem persists because this is the nerve center, this is where it is being run,” said Eleazar. “Direction and control of drug transactions are made here so might as well help target the main source to solve this problem,” he said in Filipino.