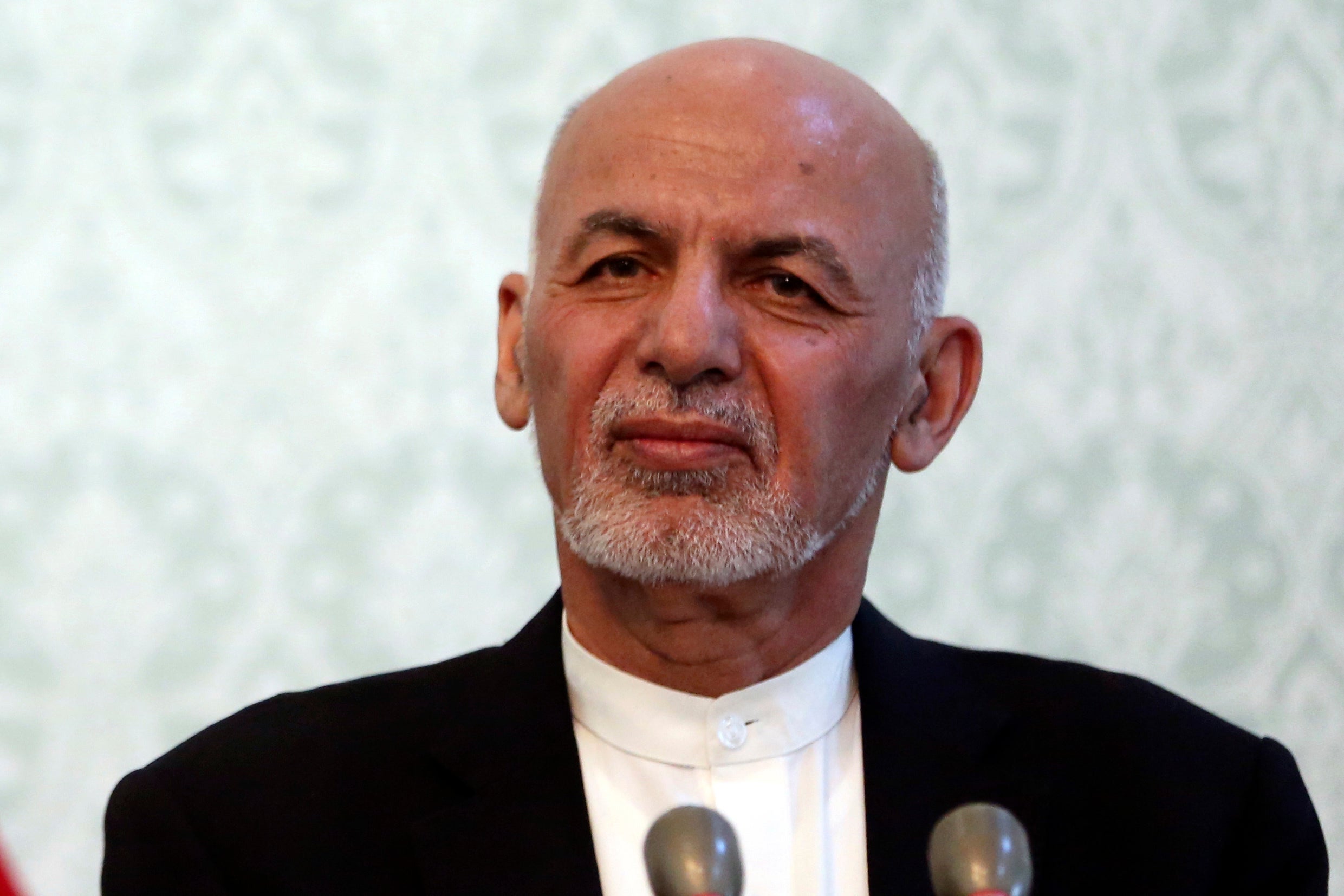 FILE – In this Nov. 6, 2018 file photo, Afghan President Ashraf Ghani, listens during a news conference with NATO Secretary General Jens Stoltenberg, at the presidential palace, in Kabul, Afghanistan. While there will be 18 names on the presidential ballot when Afghans go to the polls on Sept. 28 only five, including Ghani, have been campaigning after several suspended their campaigns believing a peace deal with the Taliban was imminent. (AP Photo/Massoud Hossaini)

KABUL, Afghanistan  — Afghans headed to the polls on Saturday to elect a new president amid high security and Taliban threats to disrupt the elections, with the rebels warning citizens to stay home or risk being hurt.

Still at some polling stations in the capital voters lined up even before the centers opened, while in others election workers had yet to arrive by poll opening time.

Imam Baksh, who works as a security guard, said he wasn’t worried about his safety as he stood waiting to mark his ballot, wondering who he would vote for.

“All of them have been so disappointing for our country,” he said.

The leading contenders are incumbent President Ashraf Ghani and his partner in the 5-year-old unity government, Abdullah Abdullah, who already alleges power abuse by his opponent.

Fear and frustration at the relentless corruption that has characterized successive governments ranks high among the concerns of Afghanistan’s 9.6 million eligible voters.

Tens of thousands of police, intelligence officials and Afghan National Army personnel have been deployed throughout the country to protect the 4,942 election centers.  Authorities said 431 polling centers will stay closed because it was impossible to guarantee their security since they were either in areas under Taliban control or where insurgents could threaten nearby villages.

In Kabul traffic was light, with police and the army scattered throughout the city, stopping cars and looking for anything out of the ordinary. The Taliban said they would take particular aim at Afghanistan’s cities.

Outfitted in bullet-proof vests, their rifles by their side, soldiers slowed traffic to a crawl as they searched vehicles. Larger vehicles were not being allowed into the capital on Saturday, which is a usual working day but for the elections was declared a holiday.  /muf