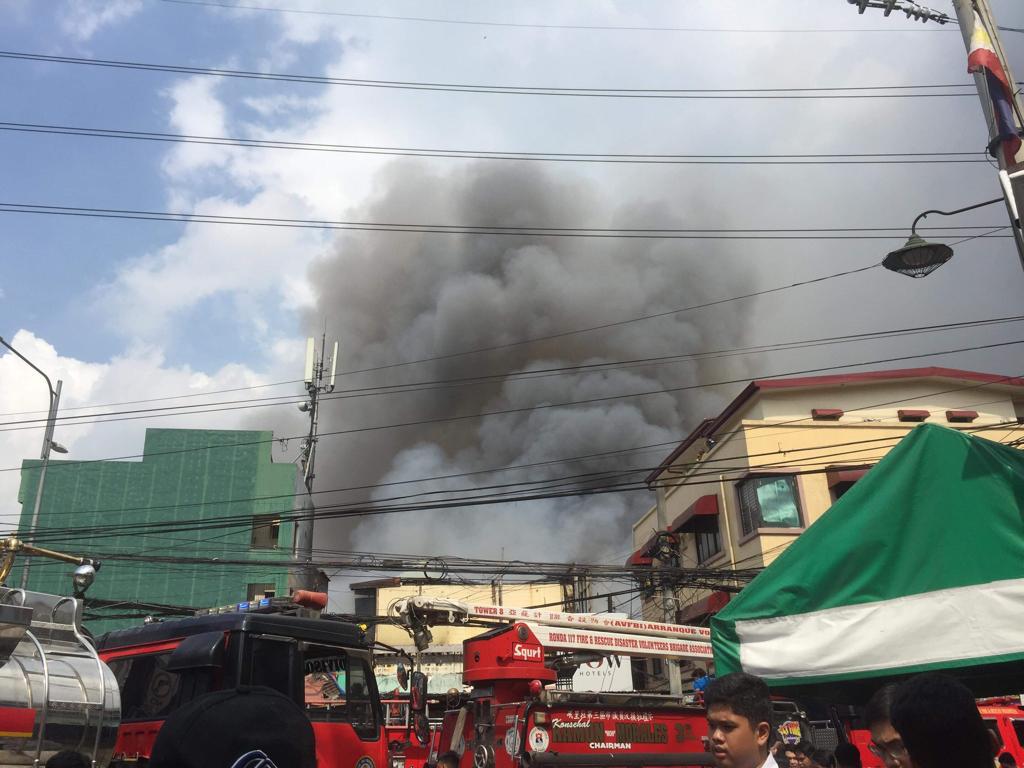 It also damaged around 30 to 50 houses and displaced around 1,000 people, mostly students.

The blaze on Silvia Street, which was behind Adamson University, started at 12:26 p.m. and was declared under control at 3:55 p.m.

According to a Bureau of Fire Protection report, the blaze began at the third floor of a boarding house made of light materials.