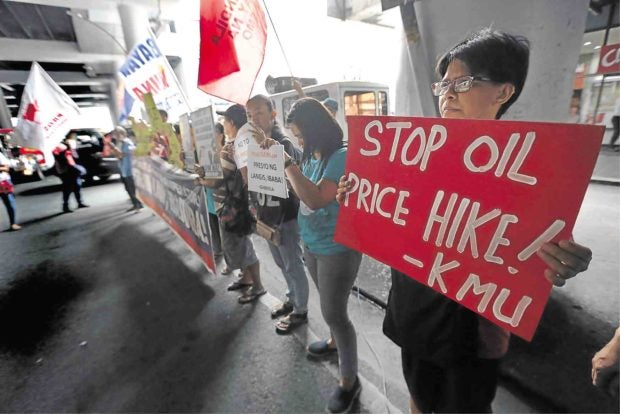 LTFRB Chair Martin Delgra said the board had already requested data from the Department of Energy (DOE) before deciding whether to apply the formula to raise minimum fares again, as oil companies announced a P2.35 per liter increase in gasoline prices following a recent attack on Saudi Arabia’s oil production fields.

Any change, however, would be based on the net movement on fuel costs rather than one-time increases, Delgra clarified.

As such, while this week’s hike is considered to be the highest so far this year, the board will only apply the formula if the overall adjustments, both previous and projected, merit a fare hike.

“What is important to emphasize is that the process will be expedited compared to the previous procedure, which requires the filing of a petition for fare increase,” Delgra said.

In July, the LTFRB finalized a formula on automatic PUV fare adjustments based on pump price movements, through Memorandum Circular No. 2019-35.

The formula is dependent on oil price changes and the share of fuel costs among PUV drivers in their total operational expenses, and does away with the need to file an appeal or consult with the public before changing the fares.