The municipality of Lumban in Laguna province celebrates its main industry, embroidery of barong tagalog.

Known as the “embroidery capital of the Philippines,” Lumban also celebrates its 441st founding anniversary.

There will be a series of competition on embroidery, mural painting contest, street parade and people’s night. 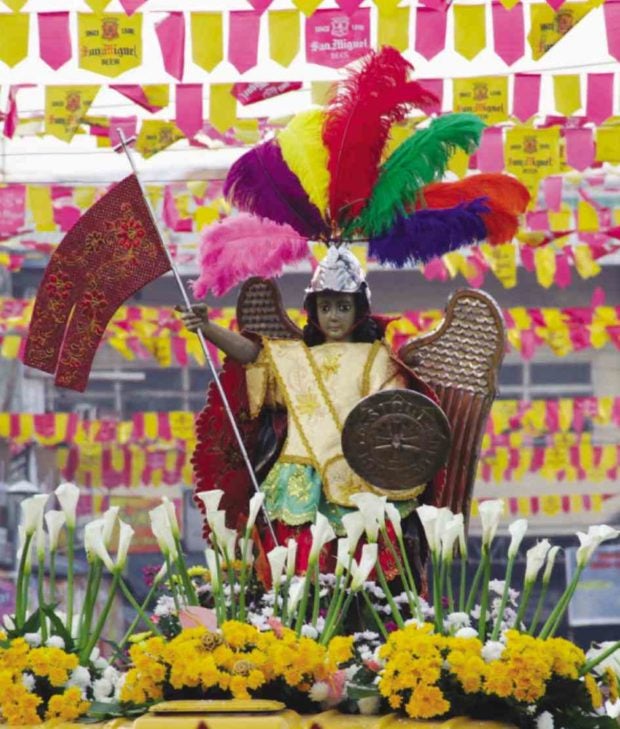 A celebration in Iligan City in Lanao del Norte province that pays homage to St. Michael the Archangel.

An art festival in Masbate City, Masbate province, that showcases dance movements that mimic the motions of seagulls, locally known as “lapay.”

According to legend, natives came up with a folk dance because they were inspired by the marvelous scenery of a flock of seagulls.