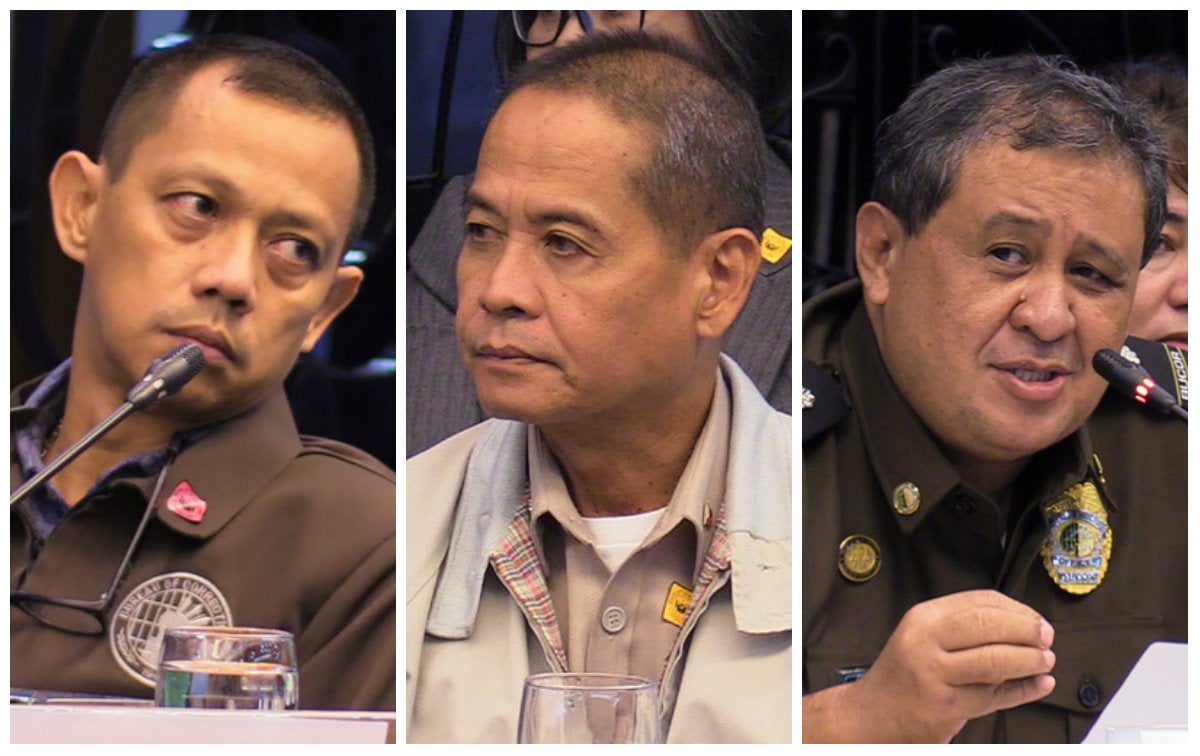 MANILA, Philippines – The three Bureau of Corrections (BuCor) officials who were cited for contempt by the Senate justice and human rights committee have sought the help of the Court of Appeals for their immediate release.

Last week, the three BucCor officials were cited for contempt for allegedly evading questions on irregularities about the release of inmates based on good conduct time allowance as well as the reported “hospital pass” for sale. They remain under Senate detention.

They told the Appeals Court that the order citing them for contempt does not contain or specify how they made a false testimony.

“Petitioners were never informed of the charges against them, hence, they were not give the opportunity to explain or be heard,” read the petition.

The petitioners maintained that they are testifying truthfully “and in a direct manner, it just so happen that the Blue Ribbon Committee insists on its own version of the truth to which it wants the respondents to testify.”

“In other words, the Respondent Committee is simply forcing the petitioners to say only what the Committee wants to hear,” read the petition.

The three officials added that the duration of their detention is also indefinite.

“The Blue Ribbon Committee issued the arrest order in clear violation of Petitioners’ Constitutional right to due process and secondly, the arrest order was issued in violation of a person’s right to liberty being indefinite in nature. It is clear therefore that Respondent Sergeat-at-Arms has no authority whatsoever to arrest the Petitioners, hence, their continued detention is patently illegal,” read the petition.  /muf