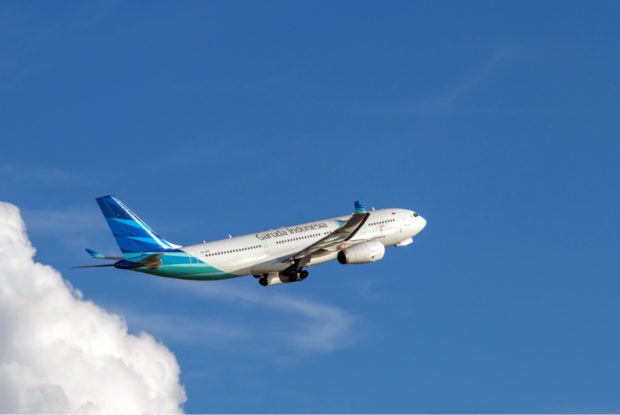 JAKARTA — The flight of Indonesia’s national flag carrier Garuda Indonesia from Bali to Perth diverted on Sunday to land at Karratha Airport in Western Australia to save a passenger who was suffering a critical heart attack.

According to a statement, the GA 728 flight departed on schedule at 7:30 p.m. local time from Ngurah Rai International Airport in Bali. Not long after take off, a crew member found the 63-year-old female passenger in seat 32H was having breathing problems.

“The landing diversion is in line with Garuda Indonesia’s commitment to prioritize passengers’ safety during flight,” said Ikhsan in the statement.

Upon arriving at Karratha Airport, the local ground handling team coordinated with the airliner’s crew to transport the passenger to a nearby hospital.

Her condition has reportedly improved and she flew to Perth at 3 p.m. local time on Tuesday, accompanied by a flight doctor, to receive further treatment at that city’s hospital.

The GA 728 flight itself departed from Karratha Airport on Monday at 1:06 a.m. local time and arrived at Perth International Airport at 1:25 a.m.