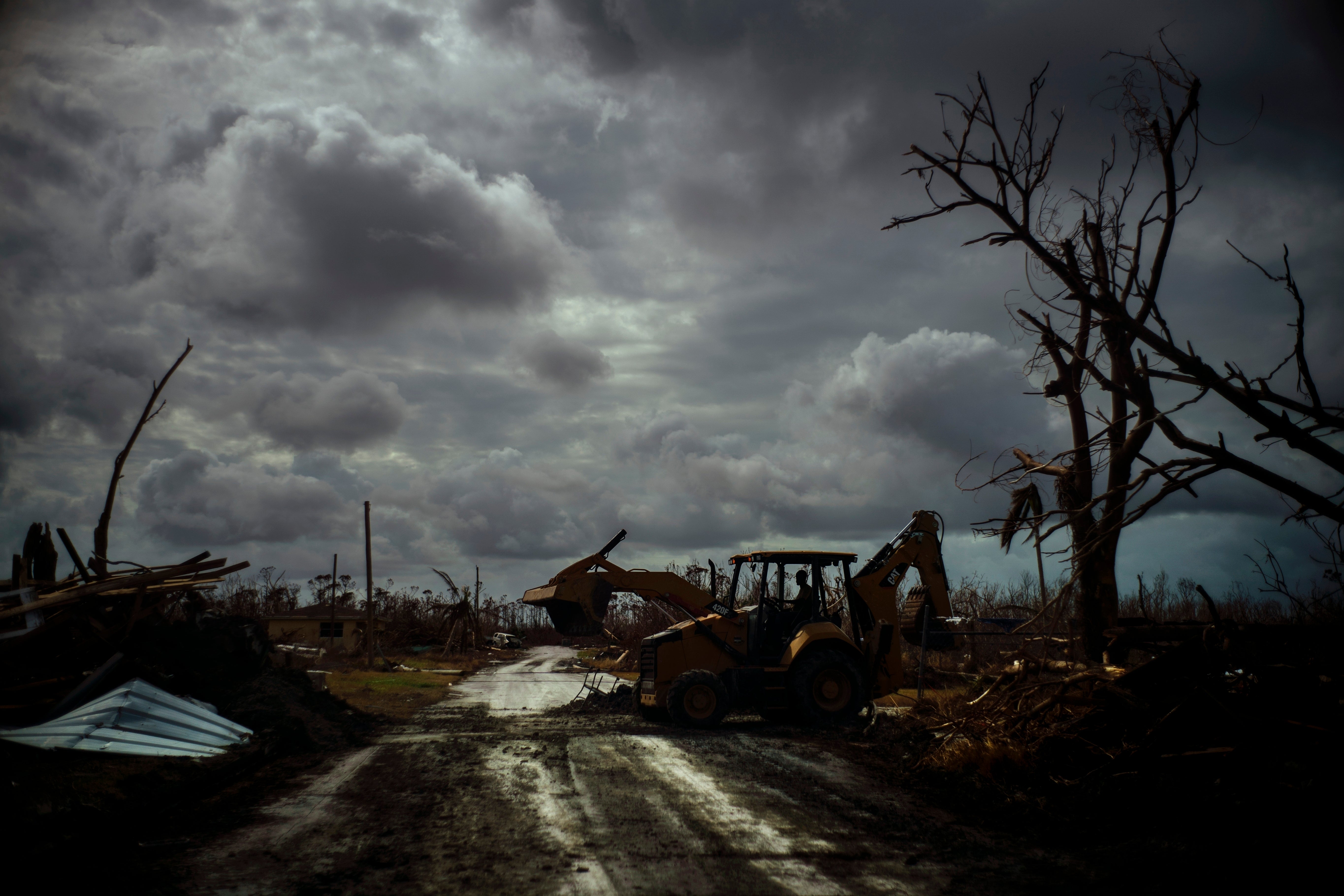 FREEPORT, Bahamas — Tropical Storm Humberto moved away from the Bahamas on Saturday after dumping rain on parts of the archipelago’s northwest region that were already hammered by Hurricane Dorian two weeks ago.

Humberto dropped rain on the islands as U.N. Secretary-General António Guterres visited the Bahamas to support humanitarian efforts in the wake of Dorian, which hit as a Category 5 storm that left thousands in need of food, water and shelter. The list of missing stands at an alarming 1,300 people and the death toll at 50. But officials caution the list is preliminary and many people could just be unable to connect with loved ones.

The storm originally threatened to exacerbate the nation’s problems, but conditions appeared to normalize Saturday afternoon.

Weather forecasters say Humberto will likely become a hurricane by Sunday night as it moves away from the Bahamas and the U.S. coast, but won’t threaten land by the time it intensifies to that strength. Its swells could still affect the coasts of Florida, Georgia and South Carolina later this weekend and early next week.

Under a bright sun in the Grand Bahama, 40-year-old maintenance man Dexter Wilson was helping a friend put a blue tarp on a damaged roof. He said he was worried about his brother in Abaco given the tropical storm.

The hurricane center said most of Humberto’s heavy squalls were occurring north and east of the center of the storm, which passed just east of Abaco. However, government officials in the Bahamas took no chances and urged people in damaged homes to seek shelter as they announced that aid efforts would be temporarily affected.

The distribution of meals in Grand Bahama was reduced ahead of the storm, and a spokesman for the United Nations World Food Program said all flights into its logistics hub in Marsh Harbor in Abaco were suspended.

“Our team is back at work to support the population and relief organizations,” Verhoosel said in a statement.

“We are back in storm preparation mode again, unfortunately,” he said.

Guterres, who was in Abaco on Saturday, said he was “horrified” by the level of “systematic devastation.”

“Hurricane Dorian has been classified as Category 5. I think it’s Category Hell,” the U.N. secretary-general said after his visit.

He said storms powered by climate change had grown more intense, and he implored the international community to learn from the example of Abaco and Grand Bahama and provide support.