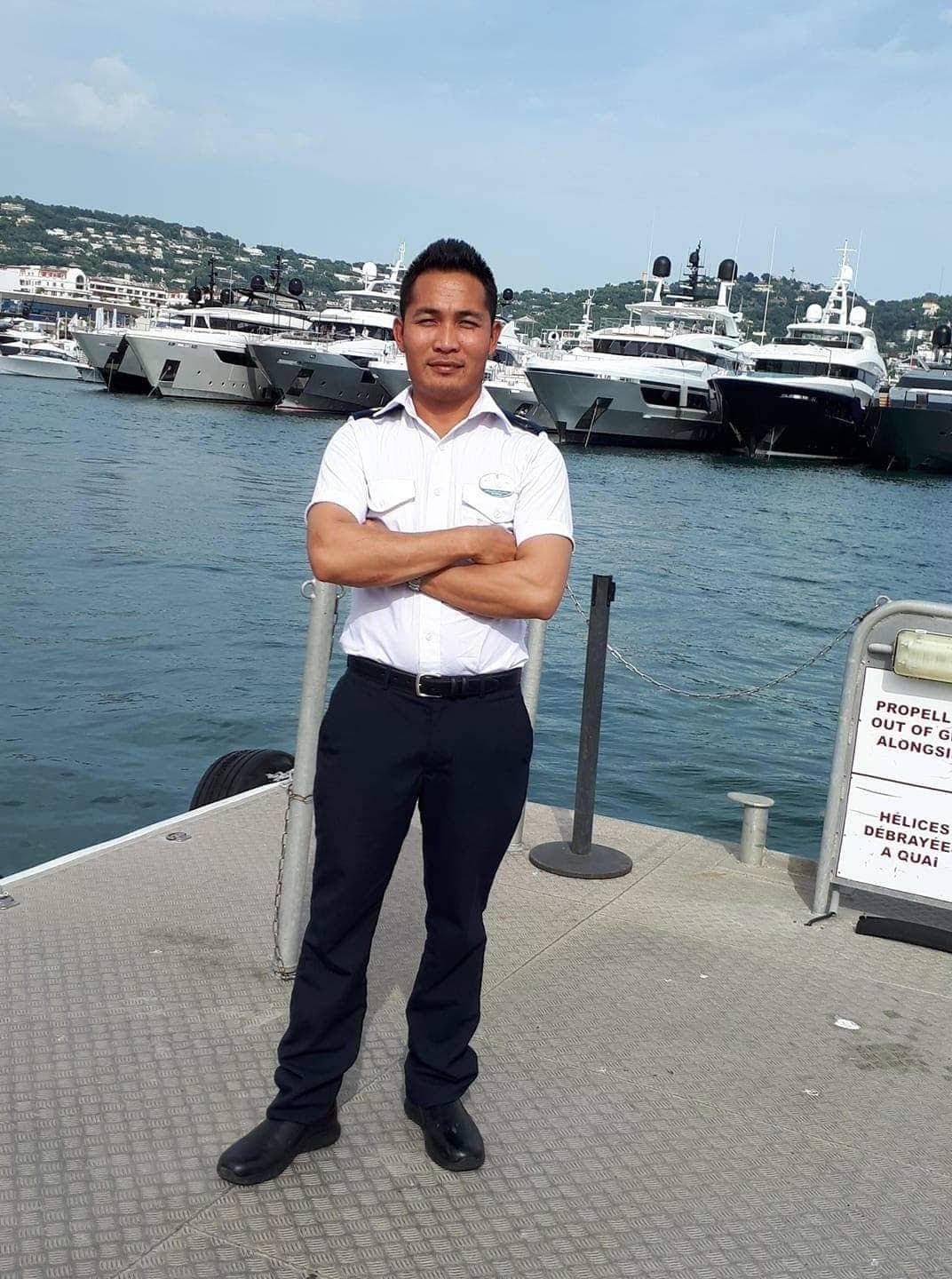 TAGBILARAN CITY, Bohol — The family of the Filipino mariner who died after going overboard from a cruise ship in Livorno, Italy is waiting for the arrival of his remains.

A relative of Marvin Galero, who asked not to be named, told Inquirer that they were also waiting for the autopsy report to determine the cause of his death and to establish any liability.

“It is not clear how it is possible that at a certain point that he (Galero), an engine engineer, was cleaning the windows without a harness?,” he said.

Galero, 26, a native of Barangay El Salvador in Carmen town, Bohol, was a seaman of three years.

He worked as an engine crew of the “Vision of the Seas” cruise ship which is registered in the Bahamas.

Italian newspaper Il Tirreno reported that Galero died after he fell off the cruise ship while cleaning windows at 11:45 a.m. on Sept. 5.

According to the report, Galero, who was paired with a colleague, was cleaning the windows on the highest deck of the ship looking towards the sea, an outboard operation that requires the wearing of a harness.

It took rescuers about two hours to scour the area around the Alto Fondale Cruise Port in Livorno where the cruise ship was moored a few hours earlier.

His body was discovered by divers some 13 meters at the bottom of the port.

“Vision of The Seas” left Pier 47 of Livorno that same evening, at around 10:30 p.m. for Civitavecchia, a coastal town northwest of Rome, Italy.

It was slightly behind its scheduled departure, Il Tirreno added.

Authorities are now looking into the incident. /muf