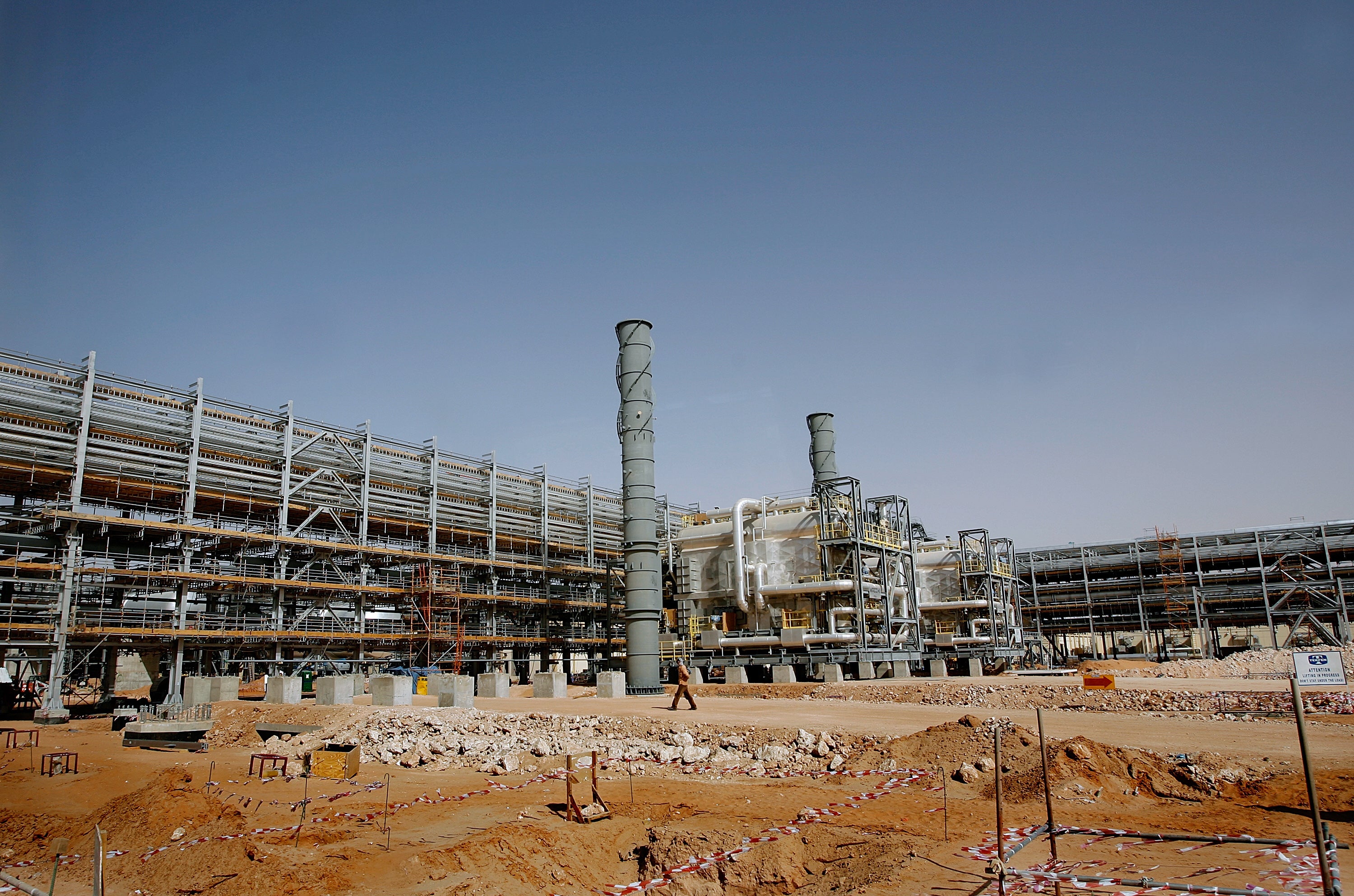 DUBAI, United Arab Emirates — Drone attacks targeted a major Saudi Aramco processing facility and oilfield in eastern Saudi Arabia Saturday, the Interior Ministry said, sparking a huge fire at one of the sites before dawn. No one immediately claimed responsibility for the attack, which comes amid previous drone attacks by Yemen’s Houthi rebels.

It wasn’t clear if there were any injuries in the assault on the processing plant in Buqyaq and at the Khurais oil field. Online videos apparently shot in Buqyaq included the sound of gunfire in the background. Smoke rose over the skyline and glowing flames could be seen a distance away.

The fires began after the sites were “targeted by drones,” the Interior Ministry said in a statement carried by the state-run Saudi Press Agency.

Aramco did not immediately respond to questions from The Associated Press.

The company describes its Abqaiq oil processing facility in Buqyaq as “the largest crude oil stabilization plant in the world.”

The facility processes sour crude oil into sweet crude, then later transports onto transshipment points on the Persian Gulf and the Red Sea. Estimates suggest it can process up to 7 million barrels of crude oil a day.

The plant has been targeted in the past by militants. Al-Qaida-claimed suicide bombers tried but failed to attack the oil complex in February 2006.

There was no immediate impact on global oil prices as markets were closed for the weekend across the world. Benchmark Brent crude had been trading at just above $60 a barrel.

Buqyaq is some 330 kilometers (205 miles) northeast of the Saudi capital, Riyadh.