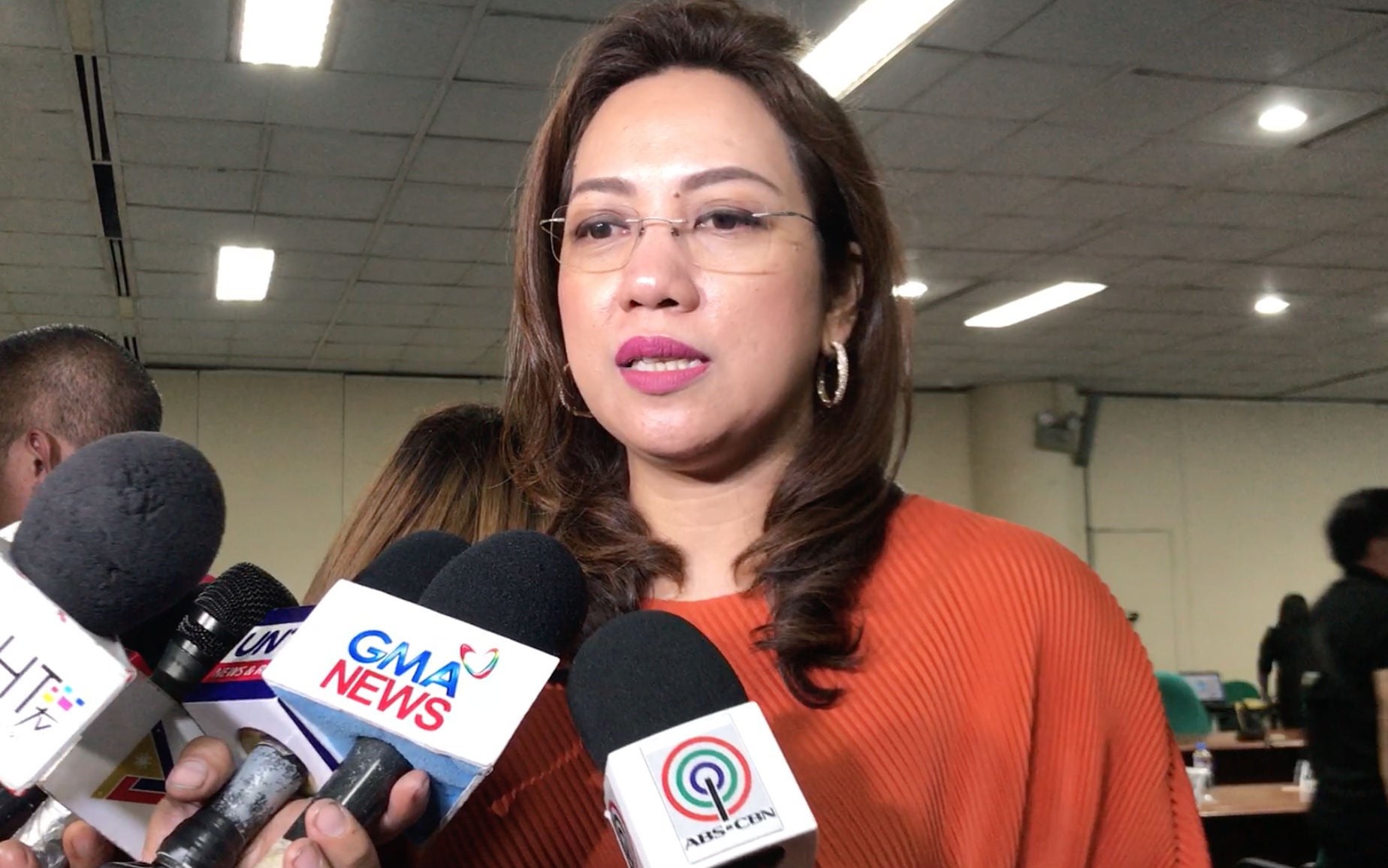 MANILA, Philippines–Iloilo Rep. Janette Garin on Thursday exposed the diversion of millions of pesos intended for testing patients for dengue to a company that sells cell-phone airtime credit.

In her interpellation during the presentation of the Department of Health (DOH) budget for 2020, Garin, a former health secretary, denounced  the waste of P22 million intended for the purchase of dengue test kits on “useless meetings” and on the cell-phone “load” company.

“It is extremely painful that many are getting sick and are dying [of] a disease with shortage of medicines, and that the funds that were supposed to have been given to [the regions] for [dengue testing] have been squandered [on] seminars and useless meetings,” Garin said.

She questioned the need for Congress to provide funds for the National Dengue Task Force, which she said used its funds to tap a promotions agency with unproven track record.

Garin questioned the appointment of Calabarzon regional health director Eduardo Janairo as head of the task force despite his lack of qualifications as an infectious disease specialist.

“Why would we still provide funds for these unnecessary meetings? I believe [Health] Secretary [Francisco] Duque appointed the wrong person,” she said.

Documents showed that on July 23, Napoleon Arevalo, acting director of the Disease Prevention and Control Bureau of the DOH, notified the health department central office of the cancellation of the purchase of dengue test kits worth P22 million.

According to Garin, the dengue test kit is needed to determine whether suspected dengue patients need to undergo medication.

The kit contains a finger pricker, used to draw blood from the patient, and a strip of paper that shows two lines if the blood tested is positive for dengue and one if negative.

Garin on Thursday lamented that local officials in dengue-stricken areas were appealing for distribution of test kits, as their local governments had not been getting funds to buy the kits.

Instead, she said, the funds were diverted to the DOH office in Calabarzon, where Janairo was assigned.

Citing bids and awards committee documents, Garin said money for the purchase of dengue test kits were transferred to Calabarzon, following the appointment of Janairo as dengue task force head.

“Events of Region 4A (Calabarzon) and National Capital Region were seen to have started, including meetings in hotels. Purpose was for work of dengue task force,” Garin said.

She said the task force had tapped the services of Vireo Loadworks Inc., through “experts panel meetings,” to do “dengue vaccines and vaccine preventable diseases monitoring.”

According to its website, Vireo Loadworks is a “group of established medical professionals” whose common goal is to “lend a hand to people in our community and provide them with convenient access to opportunities that can improve their daily lives.”

It goes on to promote a business venture on mobile phone airtime credit.

“Everyone who lives in the Philippines will agree that, aside from food, shelter and clothing, mobile phone load now constitutes a basic need. People will cut down their food budget just to have enough money for cell phone load. That’s why we at Vireo have come up with a business solution with mobile phone load as its main product,” the company says on its website.

Garin asked the DOH to request the Commission on Audit to conduct a special audit on the transactions for the past 10 years of the Center for Health Development of Calabarzon.

In response, Bulacan Rep. Jose Antonio Sy-Alvarado, in his defense of the DOH budget as House appropriations vice chair, said the DOH leadership had committed to look into the allegations.

“The current [health] secretary will not tolerate any anomaly that is happening,” he said.

Sy-Alvarado asked that copies of the documents be provided to the DOH for the investigation.